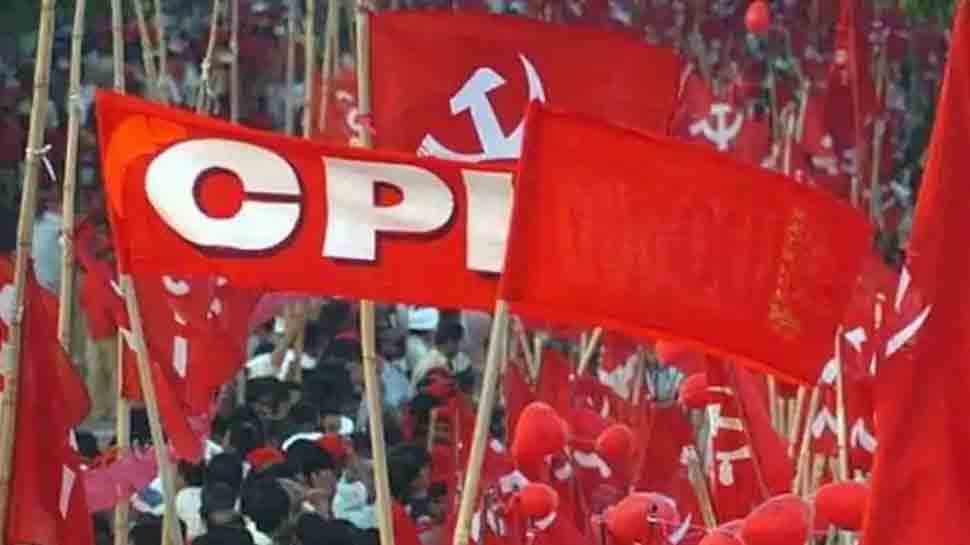 PATNA: The Communist Party of India (CPI) on Sunday announced the names of candidates for six Assembly constituencies that the party was given under the seat-sharing arrangement of the Grand Alliance in Bihar.

Pandey, a two-time MLA, will contest Harlakhi constituency in Madhubani district again, while Awadhesh Kumar Rai who had earlier won thrice from Bachhwara seat will fight from the same constituency.

Ram Ratan Singh and Suryakant Paswan, who unsuccessfully contested the election in 2015, will be trying their luck again from Teghra and Bakhri seats respectively.

The CPI nominated Purnea district secretary Vikas Chandra Mandal for Rupauli seat and Ram Narayan Yadav for Jhanjharpur.
Pandey said that though the number of seats offered to the CPI is quite less in comparison to its strength, his party has acceded to it to prevent the division of votes of secular, democratic and progressive forces.

According to the seat-sharing formula of the Grand Alliance, the RJD will contest 144 seats followed by the Congress which would fight 70 seats, CPI(ML) 19, CPI (six) and the CPI(M) four.

Will the U.S. Open Show Big Events Can Return to New York?