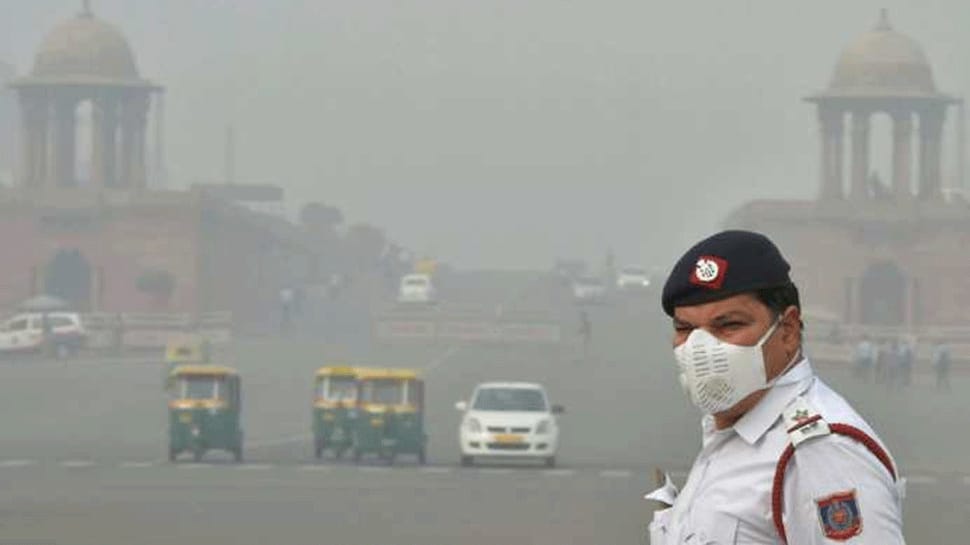 New Delhi: The Air Quality Index (AQI) was once again recorded at ‘poor category’ in the national capital on Sunday (October 4). The AQI was at 207 in Wazirpur, at 226 in the Jahangirpuri area on Sunday morning according to the Delhi Pollution Control Committee (DPCC) data.

On Saturday, the Air Quality Index (AQI) was at 206 in Rohini and at 230 in the Jahangirpuri area , both in the `poor` category. Anand Vihar recorded the AQI was at 178 which is in the moderate category, as per Central Pollution Control Board.

The same air quality is likely to continue over Delhi and NCR for the next some days as farmers in the neighbouring state of Punjab and Haryana continue to burn stubble which is the major cause of rising pollution.

Earlier the Minister for Environment, Forest and Climate Change, Prakash Javadekar said that the Central, state government and citizens need to work together towards mitigation of air pollution.

Republican Inquiry Finds No Evidence of Wrongdoing by Biden

Can I Safely Send My Kid to Day Care? We Asked the Experts