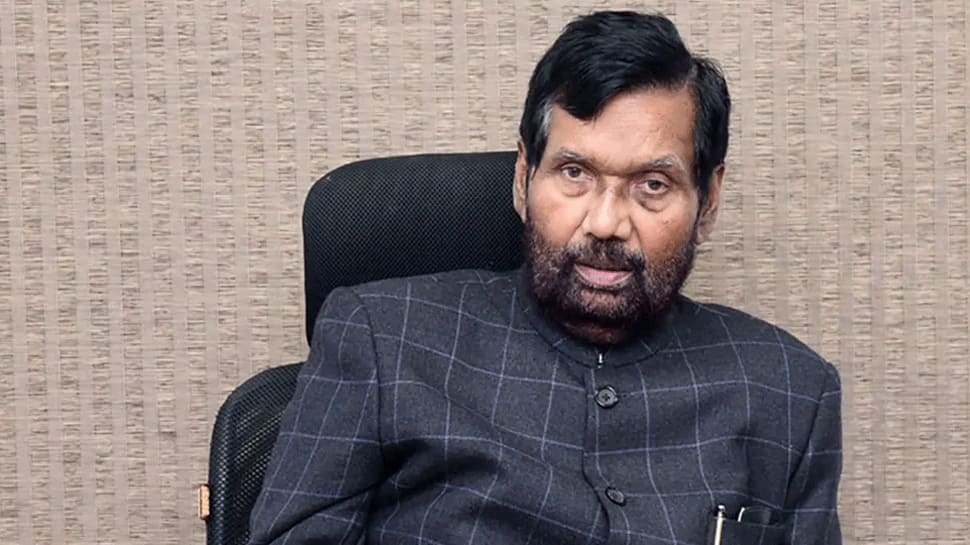 Taking to the microblogging site, Twitter,  the Lok Janshakti Party (LJP) chief Chirag Paswan said, ”For the last many days dad is getting treated in a hospital. Due to some sudden developments yesterday evening, an operation of his heart had to be conducted in the late night. If the need arises, then possibly after a few weeks another operation might be conducted. Thanks to all for standing by me and my family in this hour of struggle.”

Chirag further also informed that his father might have to undergo another surgery in the coming weeks if the need arises.

Notably, the LJP meeting that was scheduled for October 3 to decide on Bharatiya Janata Party (BJP)-led National Democratic Alliance`s (NDA) seat sharing for Bihar Assembly election, was postponed owing to the ill health of the Union Minister.

Earlier in September, Chirag had informed that his visit to Bihar for the final discussions over seat-sharing and other formalities ahead of the upcoming Bihar Assembly elections might be delayed as his father was unwell.

Bihar will undergo elections in 243 Assembly seats in three phases–October 28, November 3, and 7–and the counting of votes will begin on November 10.

No, the Democrats Haven’t Gone Over the Edge

The Blessing and Burden of Being John Lewis