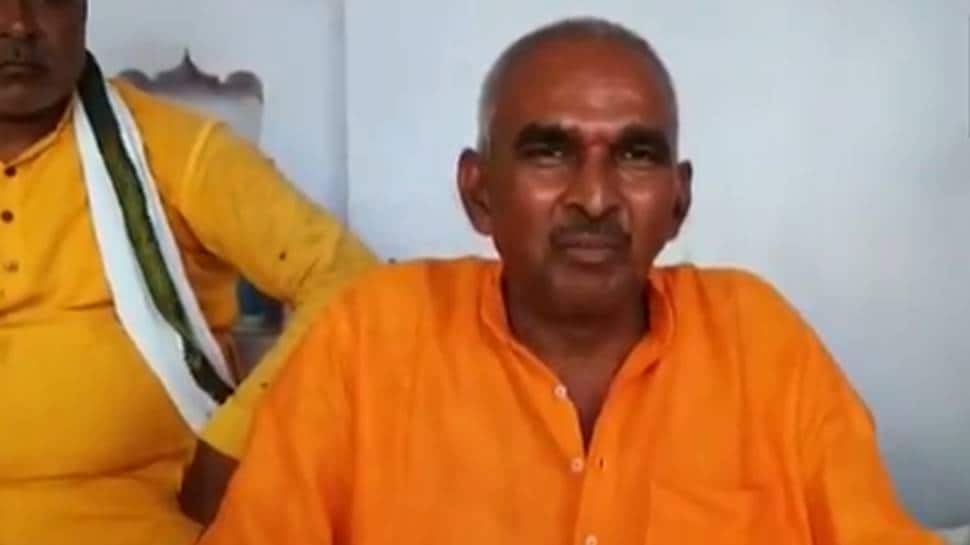 New Delhi: In the aftermath of the brutal gang-rape of a teenage girl in Hathras, BJP MLA from Ballia has claimed that rapes can be stopped if girls are taught ‘sanskaar’.

In a video released by ANI on Twitter, the legislator is heard saying that it is every parent`s ‘dharma’ to raise their young daughters in a cultured environment and teach them to behave decently.

Which roughly translates to: “Such incidents can only be stopped by good values, and not by governance or sword. It is every parent`s dharma to raise their young daughters in a cultured environment and teach them to behave decently.”

#WATCH Incidents like these can be stopped with help of good values, na shashan se na talwar se. All parents should teach their daughters good values. It’s only the combination of govt & good values that can make country beautiful: Surendra Singh, BJP MLA from Ballia. #Hathras pic.twitter.com/47AmnGByA3

In Hathras, a 19-year-old was allegedly gang-raped by four upper caste men. She was admitted to Delhi`s Safdarjung hospital on September 29, a fortnight after the incident where she succumbed to her injuries. All the four accused in the incident have been arrested.

Read | Hathras gang-rape: Victim’s family refuses to undergo narco-test; this is what they said

Meanwhile, Uttar Pradesh government led by Yogi Adityanath has recommended the CBI investigation into Hathras gang-rape and murder case, the Chief Minister’s office stated on Saturday (October 3). CM Adityanath also said that his government was determined to ensure the harshest punishment for those guilty in the entire incident.

On Friday, CM Yogi suspended Hathras SP and four other policemen over the incident. The action was taken on the basis of a preliminary inquiry report of the SIT which was constituted by the chief minister to probe into the case of alleged murder and gang-rape of a 19-year-old girl in Hathras.

There’s Water Ice on the Moon, and in More Places Than NASA Once Thought

The Visas and the Fury