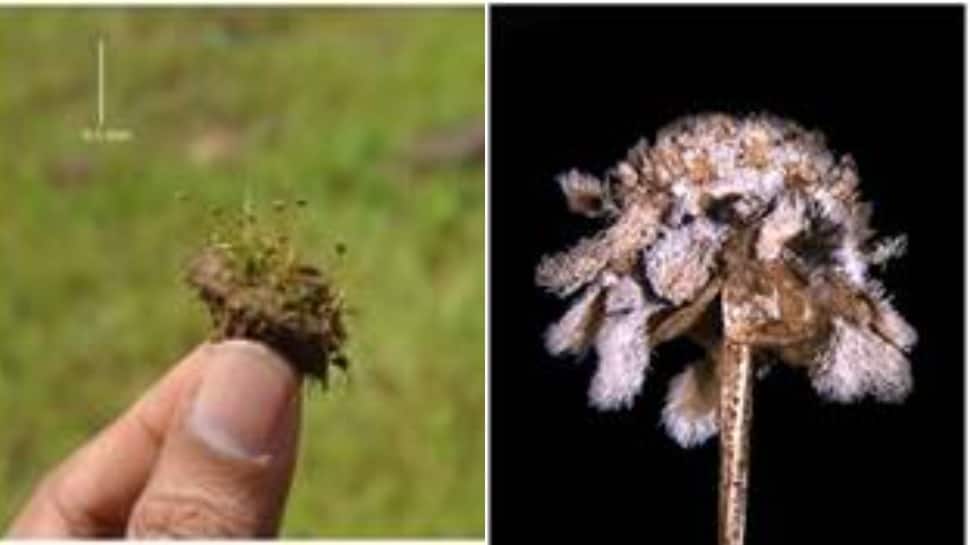 New Delhi: Scientists from the Agharkar Research Institute (ARI) in Pune have recently found two new species of pipeworts in Maharashtra and Karnataka. The two new species of a plant group known for their varied medicinal properties have been discovered in the Western Ghats which reportedly is one of the thirty-five hot-spots of biological diversity in the world.

The plant group is known as pipeworts (Eriocaulon), which completes their life cycle within a small period during monsoon, exhibits great diversity in the Western Ghats, having around 111 species in India.

Most of these are reported from the Western Ghats and Eastern Himalayas, and around 70% of them are endemic to the country.

The scientists found the new species while exploring the biodiversity of the Western Ghats. They wanted to trace the evolutionary history of the genus Eriocaulon and made extensive efforts to collect as many species as possible from India, especially from the Western Ghats.

“While critically examining our collection, we came across two accessions, which showed different floral characters than earlier known species. Hence, we studied morphology and its DNA to confirm the novelty,” said Dr Ritesh Kumar Choudhary, the lead author of the study.

“Identification of the species belonging to Eriocaulon is very difficult as they all look similar, which is why the genus is often referred to as ‘Taxonomist’s nightmare’. Its tiny flowers and seeds make it difficult to distinguish between different species,” Dr Choudhary pointed out.

“Future studies will focus on elucidating the evolutionary history of the genus in India. A thorough investigation of the phylogenetic relationship between all Indian species would also help in prioritizing the conservation of threatened species in India. We are also trying to develop DNA barcodes, which will enable us to identify the species with just a portion of the leaf,” said Dr Choudhary’s PhD student Ashwini Darshetkar.

The study was published in the journals ‘Phytotaxa’ and ‘Annales Botanici Fennici’.

In a State of Violence

How Many Americans Will Ayn Rand Kill?

Court blocks Trump from getting undocumented immigrants’ census data for his reapportionment plan.

Trump and Biden’s First Debate: ‘A Bonfire of Hate and Grievance’

In a State of Violence

How Many Americans Will Ayn Rand Kill?

Court blocks Trump from getting undocumented immigrants’ census data for his...