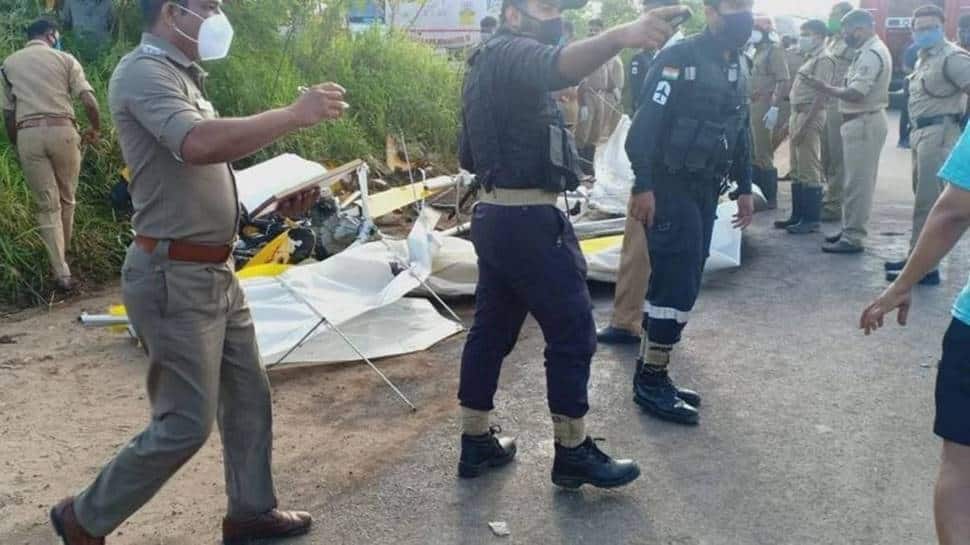 Kochi: Two Navy personnel were killed in a glider crash on Sunday (October 4, 2020) morning which was on a routine flight.

Confirming the incident, a Defence spokesperson said the naval power glider was on a routine training sortie. It took off from INS Garuda and crashed near Thoppumpady bridge close to the naval base at around 7 am.

The glider has been salvaged and the Southern Naval Command has ordered a board of inquiry into the incident.

This incident comes just two days after another Navy officer was reportedly killed in after his glider plunged into the sea.

The incident had taken place in Karnataka’ Karwar on Friday evening  His trainer was injured and hospitalised. The victim has been identified as Madhusudan Reddy, 55, hailing from Andhra Pradesh.

(With input from agencies)

The One Change That Could Save Your Neighborhood Stores

When a Heart Is Empty