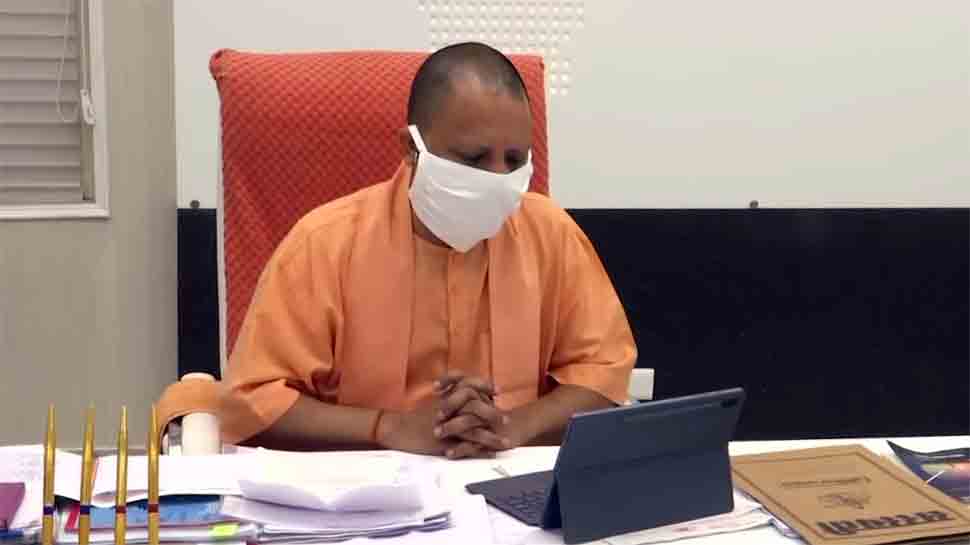 LUCKNOW: A day after recommending a CBI investigation into the Hathras incident, Uttar Pradesh Chief Minister Yogi Adityanath on Sunday (October 4) launched a scathing attack on Opposition saying they want to stock riots in state and country by doing communal politics.

“Those who do not like the development work carried out by the government are trying to stoke riots by playing communal politics. In the guise of these riots, they will get an opportunity to bake their political loaves. And hence, they come out with new conspiracies every now and then. Staying alert to such conspiracies, we have to move the process of development fast,” the Chief Minister stated in a video message on Sunday.

On October 3, CM Adityanath had announced that he is recommending a CBI probe into the Hathras case, amid a growing political storm over the death of the 19-year-old girl, who was brutally assaulted and allegedly gang-raped by four people belonging to ‘upper caste’.

He also said that his government was determined to ensure the harshest punishment for those guilty in the entire incident.

The development came on the day when Congress leaders Rahul Gandhi and Priyanka Gandhi met the victim’s family at their village in Hathras after the state authorities lifted restrictions on entry.

The opposition parties have targeted the Adityanath government over the incident and the handling of the case.

The victim, who was assaulted and allegedly gang-raped on September 14, died of her grievous injuries in the early hours of September 29 in a Delhi hospital and was cremated in the dead of night near her home on September 17, with her family alleging that they were hurried into carrying out her last rites by local police.

I’m Still Reading Andrew Sullivan. But I Can’t Defend Him.

Europe’s Roma Already Faced Discrimination. The Pandemic Made It Worse.

Post office recruitment 2020: Check these vacant positions in Maharashtra Circle; here`s how to...