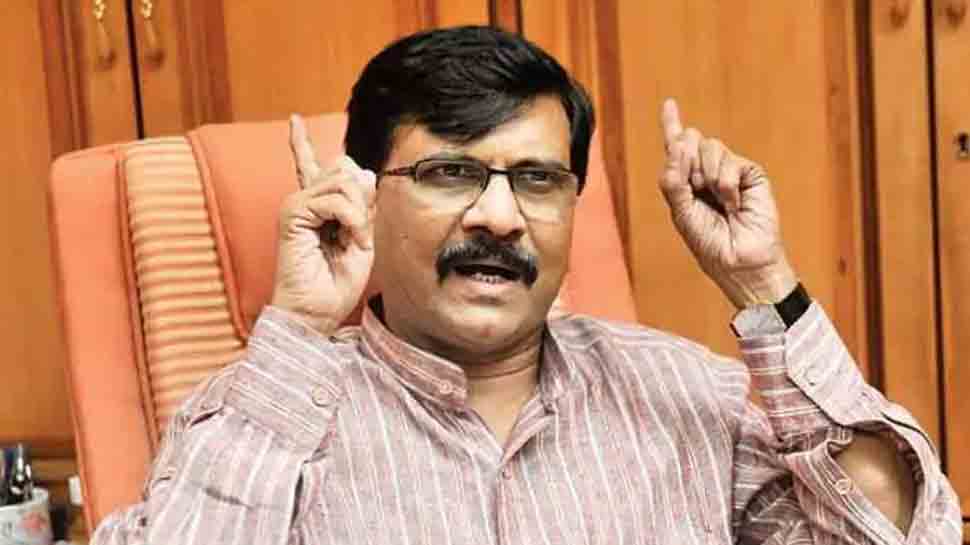 MUMBAI: Two days after the All India Institute of Medical Sciences’ (AIIMS) Forensic Medical Board, in its report ruled out the murder angle in Sushant Singh Rajput’s death, Shiv Sena MP Sanjay Raut retorted that there was a conspiracy to malign the image of Maharashtra and Mumbai Police since the beginning of the case.

Without naming anyone or any political party in his speech, Raut questioned those who suspected that Sushant Singh death was due to murder and raised questions on the investigation carried out by Mumbai Police in the case. He also stated that the Dr. Sudhir Gupta, the head of AIIMS Forensic Medical Board, who submitted the report, has no political connection or any links to the ruling Shiv Sena.

“Since the very beginning, in this case, there has been a conspiracy to malign Maharashtra government and Mumbai Police. If now CBI inquiry is also not being trusted, then we’re speechless,” he said.

Commenting on the report Raut said, “It is as per the reports of Dr. Sudhir Gupta, who is the head of AIIMS Forensic Medical Board in Sushant Singh Rajput death case. He doesn’t have any political connection or any links with Shiv Sena.”

Shiv Sena has accused the Opposition of using the family of Sushant Singh Rajput for political gain in the upcoming Bihar Assembly election.