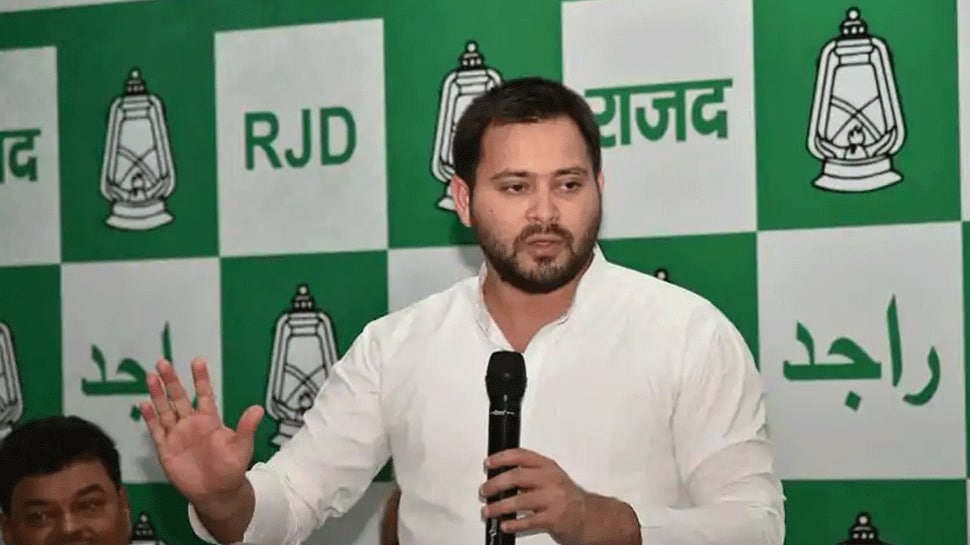 Patna: The Rashtriya Janata Dal (RJD) on Monday (October 5) released its first list of candidates, said sources. The party also allotted symbols to the candidates at Rabri Devi’s residence. The event was attended by the party’s senior leaders including Manoj Jha.

RJD has released names of 15 candidates. Following the dynastic principle RJD has given tickets to second-generation leaders such as Rahul Tiwari, son of party veteran Shivanand Tiwary and Sudhakar Singh, son of RJD state president Jagadanand Singh. They will contest from Shahpur and Ramgarh, respectively.

According to sources, former minister and Jamui MLA Vijay Prakash will once again contest as RJD candidate in the upcoming election.

Rashtriya Janata Dal (RJD) leader Tejashwi Yadav has been backed as the face of the multi-party coalition and unanimously chosen as the Chief Ministerial candidate of the opposition alliance in Bihar Assembly Election 2020, the Congress announced on Saturday (October 3).

According to the seat-sharing agreement that has been agreed upon by the alliance partners ahead of the three-phase election starting on October 28, the RJD will contest on 144 seats, while the Congress will contest from 70 seats.

Notably, the 70 seats which Congress have been given is nearly twice as many as it had contested in the 2015 assembly polls in alliance with the RJD and Chief Minister Nitish Kumar’s JD(U).

The first phase of polling in Bihar is to be held on October 28. The second and the third phase of the election will be held on November 3 and 7. Out of 243 constituencies, 71 will go to the polls in the first phase, nomination filing for which is going on between October 1 and October 8.

A.O.C. and the Jurassic Jerks

A Korean news agency publishes an op-ed from Biden.

Republicans distanced themselves from Trump for failing to denounce white supremacy, and the president...