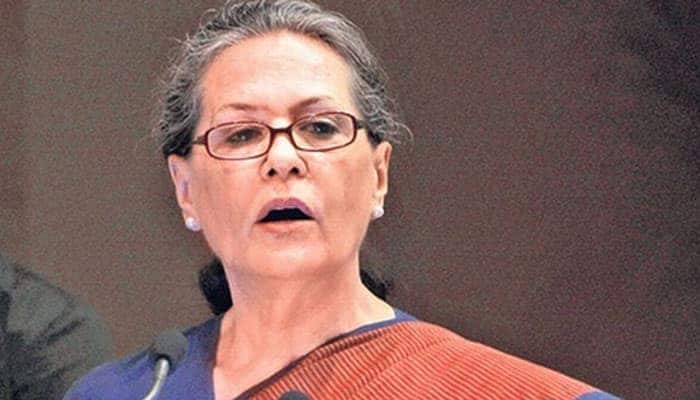 New Delhi: The Congress on Monday (October 5, 2020) has finalised the names of the 25 candidates that are going to fight in the first phase of the Bihar Assembly election 2020.

The list that was prepared during the Central Election Committee (CEC) meeting is likely to be released soon.

The CEC will reportedly decide the candidates for the second and third phase of elections on October 7.

Congress won 27 in 2015 assembly polls, out of the 41 seats they contested, and all the candidates who won, are likely to get tickets in this election as well.

The national party had reportedly got the 6.66% of the total votes.

Notably, the Congress has been allotted 70 seats in the 243-seat assembly this time in the grand alliance with the Rashtriya Janata Dal (RJD).

Earlier on Sunday, the Congress Screening Committee for Bihar assembly polls had met in the national capital and is learnt to have discussed the names of probable candidates for the upcoming elections in the state. The meeting of the screening panel, headed by Avinash Pande, was attended by Congress in-charge for Bihar affairs Shaktisinh Gohil, Bihar Congress chief Madan Mohan Jha and CLP leader Sadanand Singh among others.

Meanwhile, the sources said that the RJD has also decided its first list of candidates and has allotted symbols to the candidates at Rabri Devi’s residence. The event was reportedly attended by the party’s senior leaders including Manoj Jha.

The RJD has named 15 candidates and following the dynastic principle, it has given tickets to second-generation leaders such as Rahul Tiwari (son of party veteran Shivanand Tiwari), and Sudhakar Singh (son of RJD state president Jagadanand Singh). They will most probably fight the election from Shahpur and Ramgarh, respectively.

The schedule for holding the General Election to the State Legislative Assembly of Bihar 2020 was announced on September 25, 2020, and the poll is scheduled to be held in three phases in the state on October 28, November 3 and November 7. The votes will be counted on November 10.