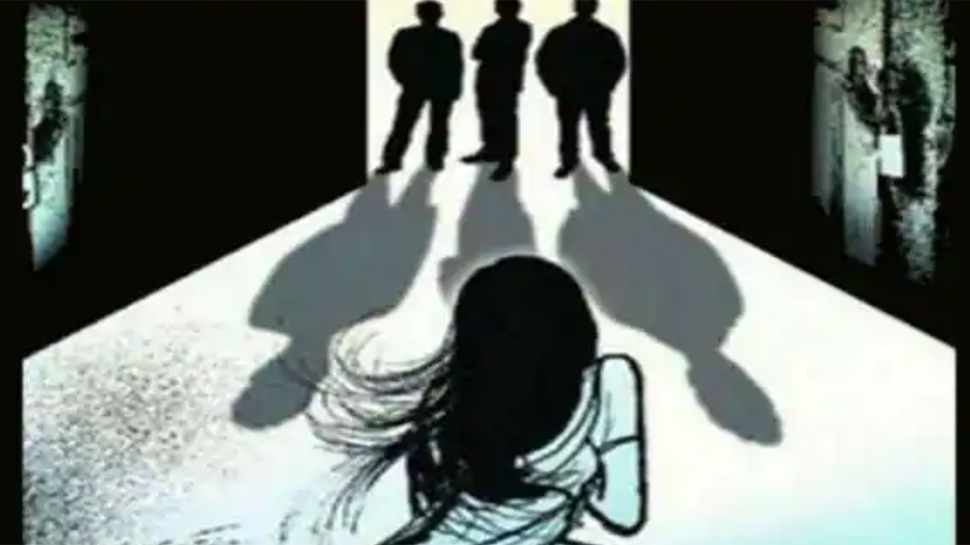 In a surprising turn of events, sources have claimed that the protests against Hathras gang-rape were staged by some groups with an aim to create unrest in Uttar Pradesh and distrub law and order in the state. It is learnt that a website named ‘JusticeforHathras’ was created to disseminate fake information related to the incident in order to stoke sentiments and spark caste-based riots across the state. The website was used to create a large group of people and spark riots in Uttar Pradesh.

Sources also claimed that the family of the victim was tutored by some people to speak against the government and not take the compensation offered by Uttar Pradesh government.

The Hathras incident has caused a massive outrage across the nation and Uttar Pradesh government is under intense pressure to maintain law and order in the state. On Sunday (October 4), Uttar Pradesh Chief Minister Yogi Adityanath launched a scathing attack on Opposition saying they want to stoke riots in state and country by doing communal politics.

“Those who do not like the development work carried out by the government are trying to stoke riots by playing communal politics. In the guise of these riots, they will get an opportunity to bake their political loaves. And hence, they come out with new conspiracies every now and then. Staying alert to such conspiracies, we have to move the process of development fast,” the Chief Minister stated in a video message on Sunday.

On October 3, CM Adityanath had announced that he is recommending a CBI probe into the Hathras case, amid a growing political storm over the death of the 19-year-old girl, who was brutally assaulted and allegedly gang-raped by four people belonging to ‘upper caste’.

A new nationwide lockdown in France prompts an exodus from Paris, and other news from Europe.

After Months of Election Mishaps, Can N.Y.C. Pull Off Early Voting?

‘The Future of Our Democracy Is at Stake,’ Sally Yates Says

A new nationwide lockdown in France prompts an exodus from Paris,...