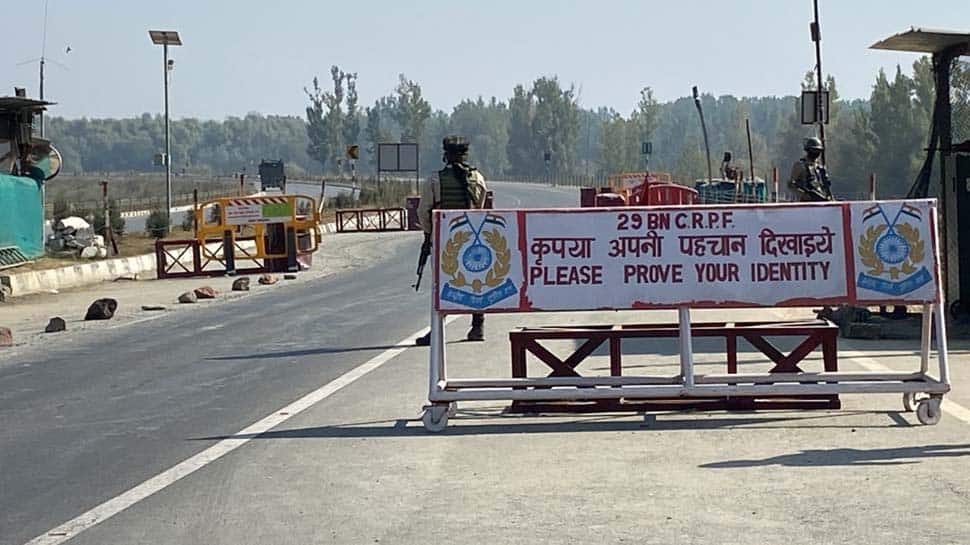 The Jammu and Kashmir Police on Monday said that terrorist organisation Lashkar-e-Taiba (LeT) was involved in the Pampore attack in which two Central Reserve Police Force (CRPF) jawans martyred and three injured.

Inspector-General of Police, Kashmir range, Vijay Kumar said that the terrorists were on a motorcycle and managed to escape from the spot. He added that they were carrying a weapon–an AK 47.

Kumar confirmed that one of the terrorists is a Pakistani and has been identified as Saifullah. He also asserted that this is the third attack carried by the same terrorists. The IG stated that the national highway is a target because there are many civilian vehicles plying.

Kumar said, “Lashkar was involved in the Pampore attack. Two Jawans of CRPF martyred, three injured. Militants were on a motorcycle and carried an AK 47s, they managed to escape from the spot. This is the third attack carried by the same militants. One of them is a Pakistani by the name Saifullah. We have identified them and soon will get them.”

“The national highway is a target because there are many civilian vehicles plying, we have to take care of that. We take preventive care,” he added.

Terrorists on Monday attacked and opened fire on the 110 Battalion CRPF, who along with Jammu and Kashmir Police were carrying out road opening duty at Kandijhal Bridge in Pampore in Pulwama district. Two CRPF jawans succumbed to their injuries while three others are undergoing medical treatment at a Srinagar-based Army Hospital.

Earlier, a CRPF official said, “Terrorists attacked security forces on National Highway near Kandizaal area in Pampore in Pulwama district in which five soldiers were injured. The area was immediately cordoned off and a search operation was launched to nab the terrorists.”

The CRPF official said that terrorists carried out the attack on forces near Kandizal bridge area of Pampore.

Trump, or the Last Stand of White America