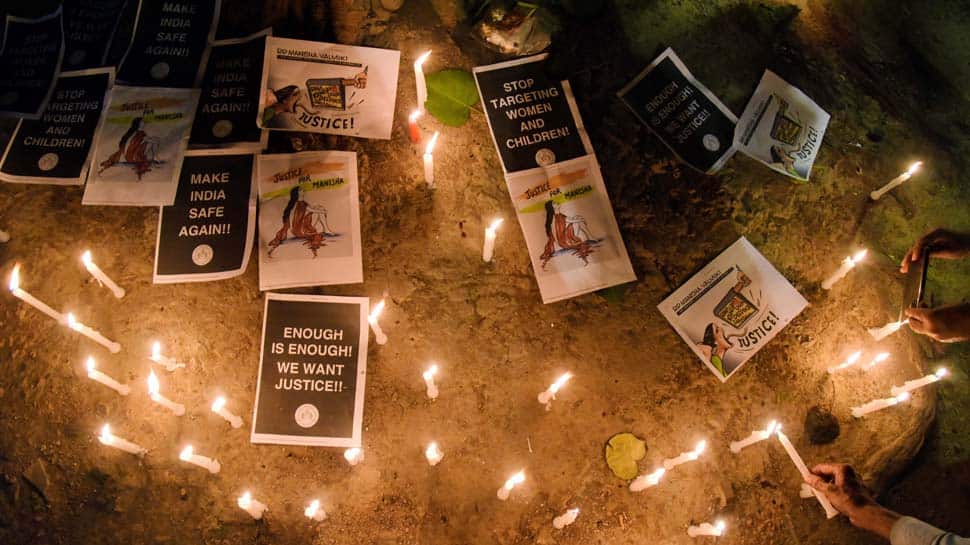 New Delhi: India has slammed United Nation’s Resident Coordinator Renata Lok-Dessallien’s comments on Hathras and Balrampur cases, calling them “unwarranted comments”. The Ministry of External Affairs added that since the “investigation process is still underway” any “unnecessary comments by an external agency are best avoided”.

In a strongly-worded statement, the MEA said, “UN Resident Coordinator in India should be aware that these cases have been taken extremely seriously by the government”. The MEA reminding the top UN diplomat in Delhi said, “Constitution guarantees equality to all citizens of India. As a democracy we have a time-tested record of providing justice to all sections of our society.”

The UN resident coordinator had issued a statement on October 9, saying, it is “profoundly saddened and concerned” at the continuing cases of sexual violence against women and girls in India.

The statement said, “steps being taken by the Government of India to strengthen safety measures for women and girls are welcome and urgent” and “we support the Prime Minister’s call for strict action against the culprits”. It, however, added, “entrenched social norms and behaviour of men and boys that lead to gender-based violence must be addressed”.

The recent case of violence and sexual assault of a Dalit woman in Hathras has led to nation-wide protests and agitations. A 19-year-old woman was allegedly raped at a village in Hathras by four men on September 14. She was admitted to Aligarh Muslim University’s Jawaharlal Nehru Medical College and Hospital and later shifted to a Delhi hospital in an extremely critical condition with spinal injuries, paralysis and cuts in her tongue.

She breathed her last Tuesday. Her body was cremated in the early hours of September 30, with her family alleging the local police forced them to conduct the last rites in the dead of the night. Local police officers, however, had said the cremation was carried out “as per the wishes of the family”.

The FIR mentions 19 charges under the Indian Penal Code (IPC). The IPC sections include 124A (sedition), 505 (intending to cause public alarm and inducing someone to commit an offence against the state or public tranquillity), 153A (promoting enmity between different groups). Section 67 (transmitting obscene material in electronic form) of the IT Act have also been invoked, according to the FIR.

The Hathras police reportedly registered around a dozen complaints under the IT Act related to the Dalit girl’s case and they are being probed by the Cyber Cell. Notably, the state government has already recommended a CBI probe in the matter.

In Uttar Pradesh’s Balrampur district, a 22-year-old Dalit woman died after allegedly being raped by two men. The victim’s mother has alleged that the rapists broke the legs and back of her daughter, but the police did not approve the charge.

Rudy Giuliani Denies He Did Anything Wrong in New ‘Borat’ Movie

Was Churchill a Great Man?