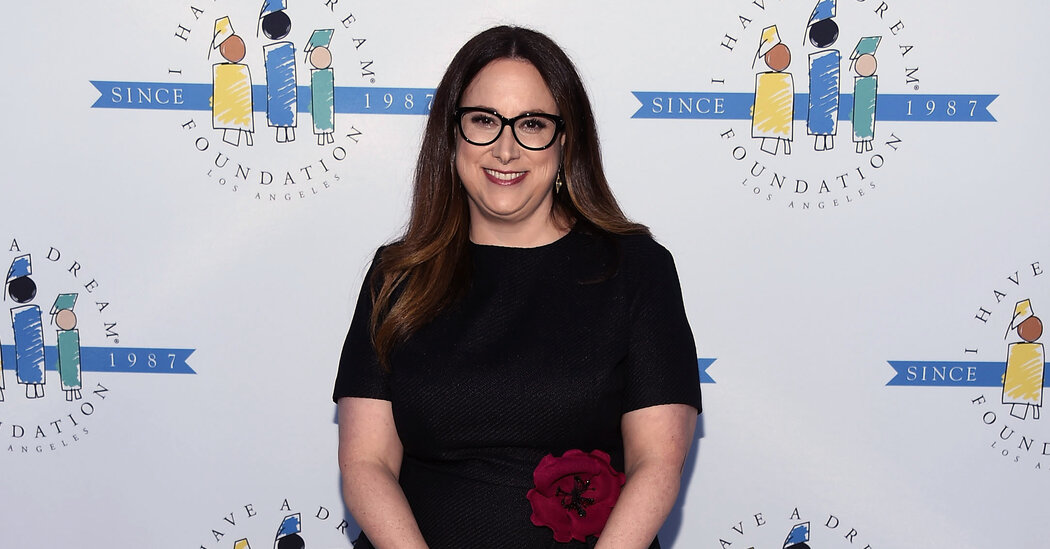 As part of a restructuring, NBCUniversal named Susan Rovner on Monday as its chairman of entertainment content, a job that gives her creative control over the company’s TV and streaming properties.

The appointment of Ms. Rovner, a longtime Warner Bros. executive, is yet another move in a monthslong reshuffling at NBCUniversal’s television holdings. She will be in charge of content at the NBC television network and cable properties like E!, Bravo and USA, as well as original programs for Peacock, the company’s new streaming service.

Ms. Rovner is now effectively the creative counterpart to Frances Berwick, who was named the chairman of NBCUniversal’s entertainment networks in August. Ms. Rovner will be charged with finding the best programming for the properties she oversees; Ms. Berwick is in charge of the business operations of the networks, including marketing, communications, acquisitions and business affairs. (Ms. Berwick does not have business control over Peacock; that belongs to Matt Strauss.)

This year has been one of dizzying executive turnover at NBCUniversal as the company tries to keep up with viewers who have increasingly turned away from cable in favor of streaming. Jeff Shell, who replaced Steve Burke as chief executive in January, has been quick to put his stamp on the company. In May, he put Mark Lazarus in charge of the company’s entertainment properties and Cesar Conde in control of the NBC Universal News Group.

In September, Pearlena Igbokwe took over NBCUniversal’s studios group, and the longtime NBCUniversal executive Bonnie Hammer was named vice chairman of the company.

With streaming on the rise, other companies built on traditional television have made big changes in recent months. WarnerMedia shook up its corporate suite in August under its new chief executive, Jason Kilar.

NBCUniversal, which lost the opportunity to broadcast the Olympics this year after the games were postponed, was one of many media companies that were battered by the pandemic, while it was updating its digital entertainment strategy. The company, a subsidiary of Comcast, started layoffs in August, and further job cuts are expected at its entertainment properties.

Ms. Rovner spent more than 20 years at Warner Bros. While she was there, the studio made hit series like HBO’s “Westworld,” the CW’s “Riverdale,” Netflix’s “You” and Hulu’s “Shrill.”

In a statement, Mr. Lazarus said, “Susan is the bold creative force we need as we rethink the future of our business.”

Ellen DeGeneres Returns to Her Talk Show With an Apology