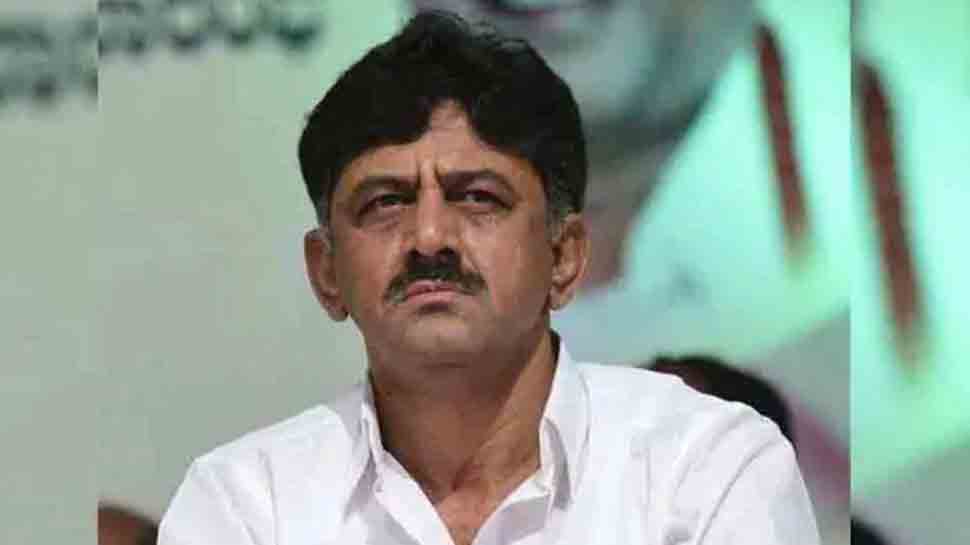 The CBI is carrying out searches at 14 locations in Karnataka, Delhi and Maharashtra in the case that pertains to amassing of disproportionate assets, they said. The search operation may be expanded during the day, the officials said.

The CBI raids were carried out at 14 locations, including nine in Karnataka, four in Delhi and one in Mumbai. The raids started at around 6 am on Monday, and as the news spread, scores of supporters started gathering in front of his house.

The CBI registered a fresh case against the Congress leader based on a source information from another agency. The information relates to assets amassed during Shivakumar’s tenure as a minister in Karnataka, they said.

Following the registration of FIR, CBI teams started searches on Monday morning at 14 locations — nine in Karnataka, four in Delhi and one in Mumbai.

“The insidious game of intimidation & machinations of Modi-Yeddyurappa duo being executed by a puppet CBI by raiding @DKShivakumar won’t deter us. CBI should be unearthing the layers of corruption in Yeddyurappa Govt. But, ‘Raid Raj’ is their only ‘Machiavellian Move’!,” Surjewala said on Twitter.

“Let Modi & Yeddyurappa Govts & BJP’s frontal organizations i.E CBI-ED-Income Tax know that Congress workers & leaders will not be cowed down nor bow down before such devious attempts.Our resolve to fight for people & expose BJP’s maladministration only becomes stronger,” he tweeted.

Gyms, yoga institutes to reopen from August 5 as part of Centre`s `Unlock 3`...

For Palestinians, Israel-U.A.E. Deal Swaps One Nightmare for Another