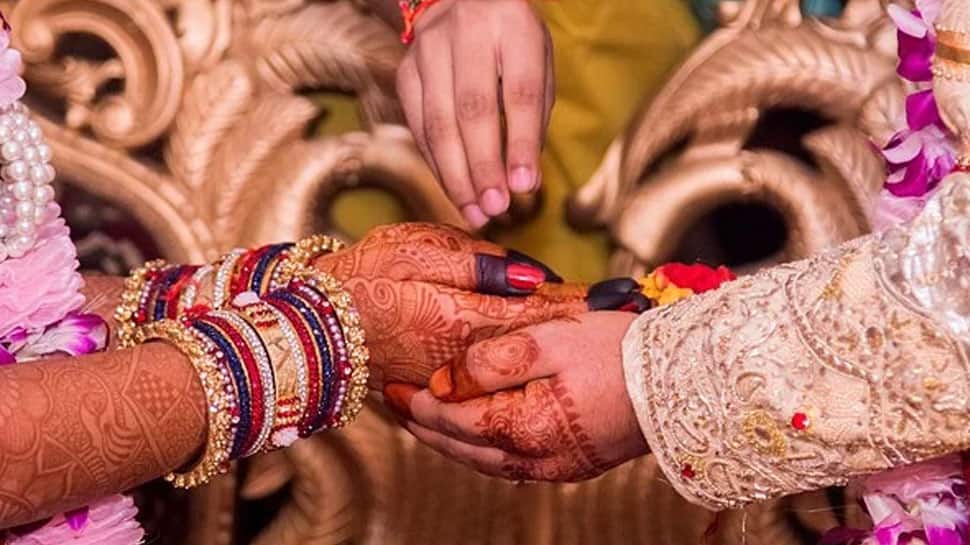 In an incident that stirred a major row, Dalit MLA A Prabhu of Tamil Nadu’s ruling party AIADMK married his 19-year-old Brahmin girlfriend. During this, there was a lot of uproars and the father of the girl, also a priest tried to commit suicide by pouring petrol on himself. However, he was stopped by the police.

What is the whole matter? The ruling AIADMK MLA from Kallakuruchi constituency, A Prabhu married college student S Soundarya on October 9 despite stiff resistance from the girl`s side. The wedding was held at Prabhu`s residence after Soundarya is said to have walked out of her parent`s home. Prabhu`s parents are also with the AIADMK.

Family charges: The priest alleged that the Dalit MLA had trapped her daughter for the four years when she was a minor. The enraged girl`s father S Swaminathan, a local temple priest alleged that his daughter was abducted. He threatened to immolate himself and the district police registered a case against him for attempted suicide.

MLA clarified: Prabhu denied the rumours that he had kidnapped Soundarya and forcibly married her. He also denied threatening her parents. Prabhu said that for the past few months he and Soundarya were in love. According to him, his family had formally asked Swaminathan`s consent for the wedding. However, Swaminathan refused the proposal. Prabha said he married to Soundarya with the blessings from his own parents.

What did the police say? The district police registered a case against him for attempted suicide.

with inputs from IANS

Trump’s Tactic: Sowing Distrust in Whatever Gets in His Way

The 19th Amendment: An Important Milestone in an Unfinished Journey

New York’s Mayor Is Ready for Schools to Reopen. The Buildings Are Not.