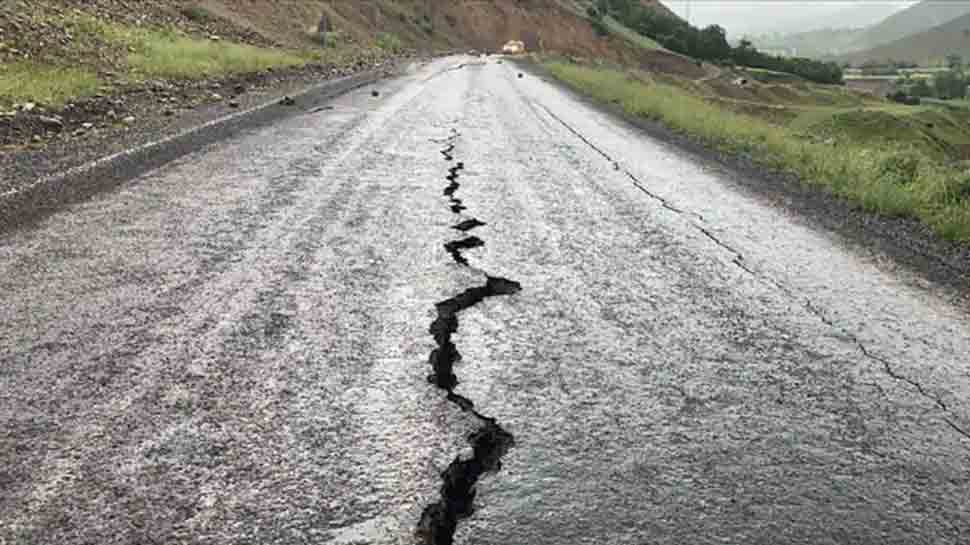 SRINAGAR: A moderate-intensity earthquake occurred in Jammu and Kashmir on Tuesday (October 6) measuring 5.1 on the Richter scale, authorities said. No casualties or damage to property has been received from anywhere so far.

An official of the MET department said, “An earthquake measuring 5.1 on the Richter scale occurred at 5.13 a.m. on Monday. The coordinates of the quake are latitude 34.36 degrees north and longitude 79.46 degrees east. The epicentre was in Ladakh region and its depth was 10 km inside the earth”.

Light intensity temblors have been occurring intermittently in Jammu and Kashmir during the last one month with epicentres in the Ladakh-Tibet region.

Seismologically, J&K is situated in an earthquake-prone region where temblors have wrought devastation in the past.

On October 8, 2005, an earthquake measuring 7.6 on the Richter scale killed more than 80,000 people on the two sides of the line of control (LoC) in Jammu and Kashmir.

Over 700 flights operating per day; international ops will resume after other nations open...

Trump, in Florida, Seeks to Quell Doubts About His Opposition to Maduro