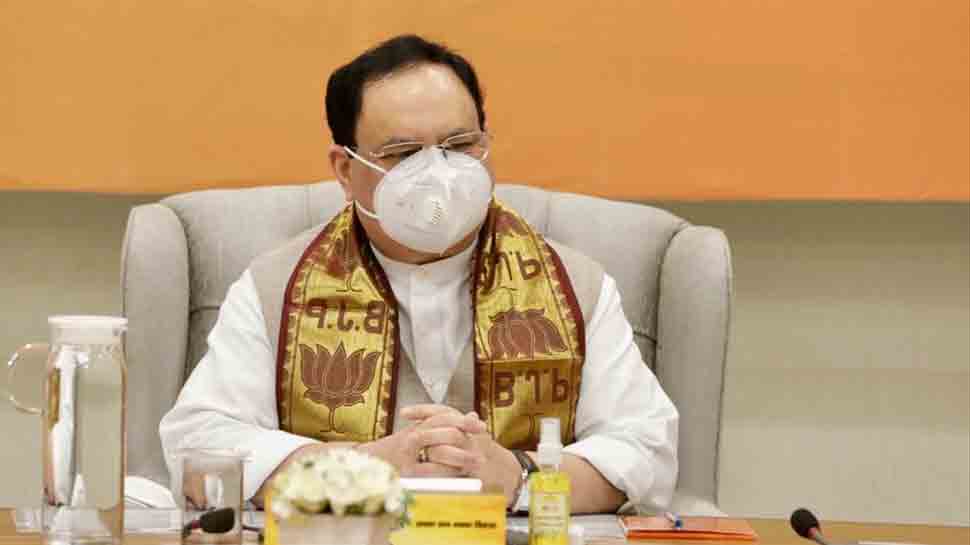 PATNA: The seat-sharing formula in the ruling NDA is reportedly finalised for the upcoming Bihar Assembly elections and according to sources, the party may spring a surprise in its list of final canddiates.

According to reports, BJP may pull out names of at least 5-6 sitting MLAs this time. Also, the party is also considering to not giving ticets to any close aide or relatives of any current MLA.

Several meetings of senior BJP leaders to discuss the way forward ahead of the Bihar assembly elections have taken so far.

On October 4, the BJP’s Central Election Committee (CEC), which decides who gets to fight the polls and from which constituency, concluded its meeting late on Sunday after finalising names for almost all candidates for the first phase of the Bihar Assembly elections on the seats over which ally JD(U) has not staked its claim.

The CEC meeting, which was attended by Prime Minister Narendra Modi, party President J.P. Nadda, Home Minister Amit Shah, Madhya Pradesh Chief Minister Shivraj Singh Chouhan, among others, also deliberated upon names and weighed in strengths and weaknesses of probables list sent by the state unit for the second phase.

While the BJP may announce a bulk of names for Phase 1 and even some for Phase 2 on Monday, sources say it will leave out a few constituencies that are slated to go for polls on the first phase on October 28, given the JD(U)’s claim to them.

There have been negotiations going on for at least a dozen such seats across Bihar which the BJP won in 2015 but the JD(U) wants to contest this time around.

BJP, which is contesting the Bihar elctions in alliance with JD(U), is following a completely new strategy in the selection of candidates particularly when Chirag Paswan’s LJP announced to move out of the NDA alliance while still announcing its support to the BJP in the elections.

The Bihar assembly polls will be held in three phases on October 28, November 3 and November 7, and the counting of votes will take place on November 10.

The nomination process for the first phase, under which 71 of the total 243 seats will go to polls, began from October 1 and will end on October 8.

Welcome to the Great Indoors: Museums Beckon in the Berkshires

Life in Hong Kong Has Always Been Impossible