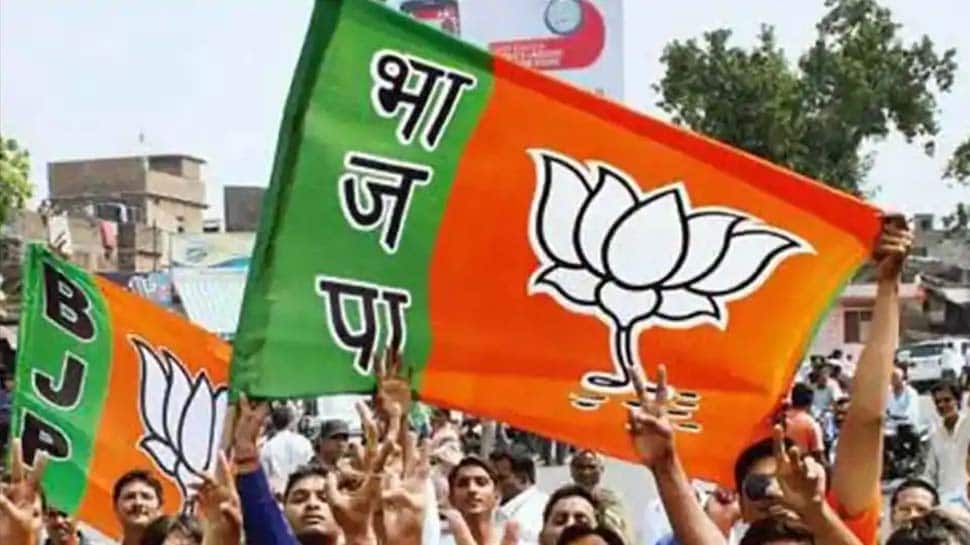 Bharatiya Janata Party (BJP) leader Ghulam Qadir was attacked on Tuesday by unidentified terrorists in Ganderbal district of Jammu and Kashmir. However timely retaliation of his personal security officials (PSO) saved his life.

A terrorist was killed in a crossfire and a PSO injured, said the Jammu and Kashmir Police. Qadir is the Ganderbal district vice president of the BJP.

Kashmir Zone Police tweeted, “Terrorist fired upon one BJP worker at Nunar Ganderbal. He is safe, however, his one PSO was injured in this incident. One unidentified terrorist got killed in PSOs retaliation.”

IGP Kashmir also confirmed the attack on BJP worker and appreciated the timely action of the PSOs. The whole area has been cordoned and searches launched to nab more associates of the killed terrorist.

All the Republicans Who Have Decided Not to Support Trump

After dismissing an investigation into his taxes as ‘fake news,’ Trump lashes out at...

Ninja Played Fortnite on YouTube, and the Gaming World Lost Its Mind

Americans Abroad Wait to See if Mail-In Ballots They Mailed Will...