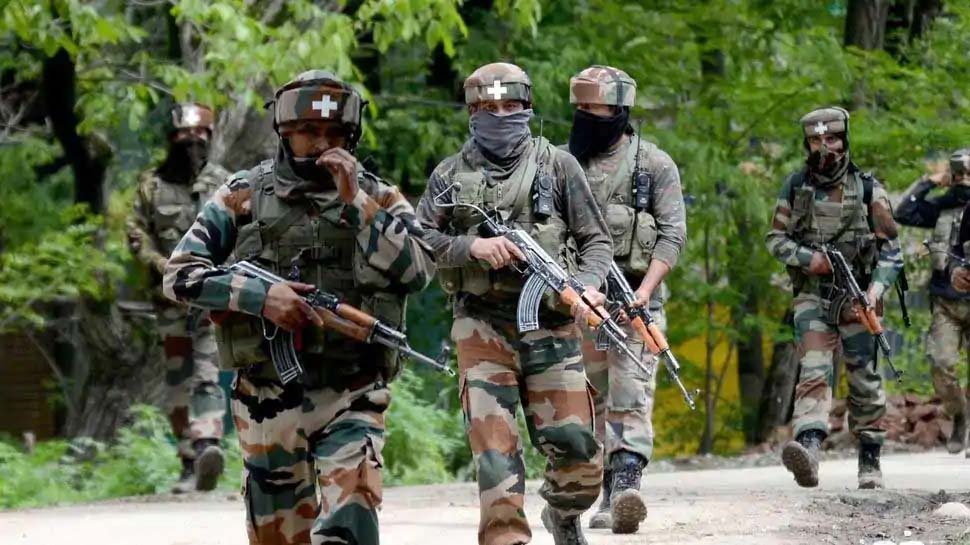 An encounter broke out between security forces and terrorists on Tuesday evening in Shopian district of Jammu and Kashmir. At least two to three terrorists are likely trapped in Sugan village of the district.

A police official said that after an input to Jammu and Kashmir Police about the presence of terrorists in the area, a joint search operation was launched by the Shopian Police, 44 Rashtriya Rifles (RR) and Central Reserve Police Force (CRPF).

According to IGP Kashmir, “Yes, an encounter has started at Sugan area of Shopian. Police and security forces are on the job.”

The police official said that the joint searching team of security forces cordoned the spot and the hiding terrorists fired upon the searching party, which was retaliated and an encounter started.

As per the police, two to three terrorists are trapped in the cordon. Due to darkness, the cordon has been tightened as all exit and entry points have been sealed. Flashlights have also been installed in the area.

What It Means to Be a Gen Z Beauty Brand Today

Donald Trump may not back India in case of conflict with China: Former US...

Israel’s second lockdown could last a while, Netanyahu says.