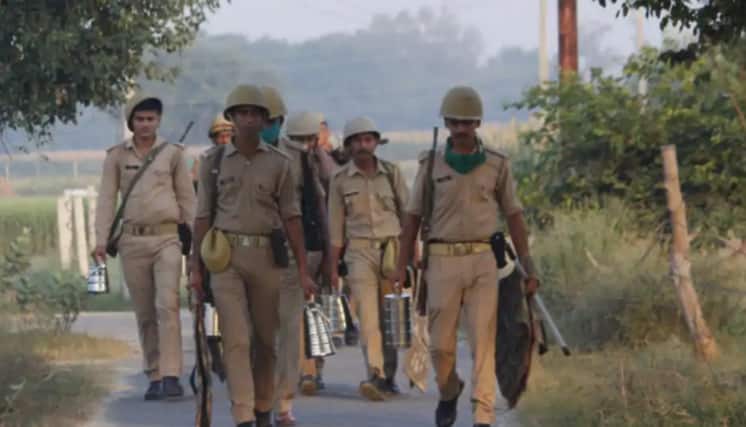 New Delhi: Kerala Union of Working Journalists (KUWJ) on Tuesday (October 6) filed a habeas corpus petition before the Supreme Court seeking its direction for the immediate release of its Delhi unit Secretary, and senior journalist, Siddique Kappan, “from the illegal arrest and detention from Uttar Pradesh police”.

The journalists’ body moved the Supreme Court against the arrest of senior journalist Siddique Kappan in Mathura while he was on way to Hathras, where a Dalit woman died after allegedly gang-raped.

Terming the arrest as illegal and unconstitutional, the KUWJ has filed the petition seeking his immediate production and release from “illegal detention”.

Earlier on Monday, the Uttar Pradesh police said to have arrested four people having links with the Popular Front of India and its affiliate in Mathura. The police had identified the arrested persons as Siddique from Malappuram, Atiq-ur Rehman from Muzaffarnagar, Masood Ahmed from Bahraich and Alam from Rampur.

The PFI had been accused of funding protests against the Citizenship Amendment Act across the country earlier this year and the UP police had sought a ban on the outfit.

Hours after the arrest, the KUWJ identified Malappuram native Siddique by his full name as Siddique Kappan, saying he is “a senior Delhi-based journalist”.

The plea said the arrest was made in violation of the mandatory guidelines laid down by the apex court and with the sole intention of obstructing the discharge of duty by a journalist. It alleged that family members or colleagues have not been informed of the arrest of his arrest.

The Supreme Court, however, termed the Hathras incident as “shocking” and “horrible” saying it would ensure a ‘smooth’ investigation. The top court also sought Uttar Pradesh government’s reply by October 8 on how the witnesses were being protected in the case.

The bench, comprising Justices AS Bopanna and V Ramasubramanian, said, “We will ensure that the investigation part is smooth,” and directed the state government to file an affidavit on witness protection and on whether the victim’s family has chosen a lawyer.

It observed, “We want it on an affidavit on how the Hathras case witnesses are being protected. We want to know the scope of the Allahabad HC proceedings and want to explore as to how we can widen it (proceedings before SC) and make it relevant.”

The top court also asked lawyers of parties, appearing before it, to give suggestions on the scope of proceedings before the Allahabad High Court and how the apex court can make it more relevant.

The 19-year-old Dalit woman, who was allegedly raped by four upper-caste men in Hathras on September 14, died on September 29 at Delhi’s Safdarjung Hospital during treatment.

The victim was cremated in the dead of the night near her home on September 30. Her family alleged they were forced by the local police to hurriedly conduct her last rites, while the police said the cremation was carried out “as per the wishes of the family”.

The victim’s cremation at night by the authorities has triggered widespread outrage.

He Was Playing With Fireworks. One Flew Into His Home, Video Shows.

Hospitals on the brink of capacity. Near-record cases. The virus continues its surge across...

Tiny Love Stories: ‘We Gave Up, but Her Hair Didn’t’

The pandemic’s financial pain is worst for Black and Latino parents, a survey finds.