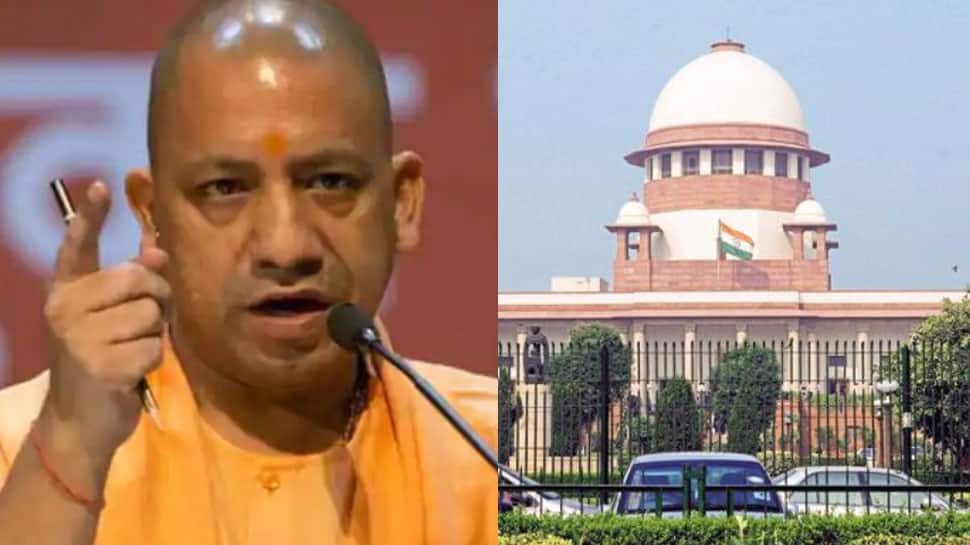 New Delhi: The Uttar Pradesh government led by Chief Minister Yogi Adityanath on Tuesday called for a probe by the Central Bureau of Investigation (CBI) into the alleged gang-rape and murder of a 19-year-old woman in Hathras district.

In an affidavit filed before the Supreme Court, the UP government sought its directions for a CBI probe into the shocking incident, which has become a massive talking point these days.

The Supreme Court should also monitor the CBI investigation into the Hathras case by keeping the public interest litigation (PIL) pending before it, the affidavit said. The affidavit said that a “vicious campaign” has been unleashed on social media, TV and print media to defame the Uttar Pradesh government.

“As the matter has caught national attention, it must be probed by a central agency,” said the affidavit filed by Rajendra Pratap Singh, Special Secretary, Home Department, Uttar Pradesh.

The affidavit explained in detail the investigation carried out by the police so far in the alleged gang-rape and murder of the woman in Uttar Pradesh`s Hathras district saying that vested interests are attempting to ascribe motive to derail a fair probe.

“The district administration at Hathras had been receiving several intelligence inputs since the morning of September 29 of the manner in which dharna had taken place at Safdarjung hospital and the whole issue was being exploited and a caste/communal colour was being given,” the affidavit said.

“The district administration took the decision to convince the parents of the deceased to cremate her with all religious rites at night to avoid large scale violence in the morning to cremate the body of the victim which was lying for almost more than 20 hours after her death and post mortem,” it added.

The affidavit said that the cremation of the Hathras victim was performed with full rites and customs to maintain law and order in the area. The state government`s affidavit came on a PIL seeking directions to transfer the Hathras case from Uttar Pradesh to Delhi and to direct a CBI or SIT probe into the matter under the supervision of sitting or retired Judge. The top court is slated to hear the PIL later today.

The Supreme Court then asked Solicitor General Tushar Mehta, appearing for the Uttar Pradesh government, to inform it how the witnesses in the Hathras case are being protected. Supreme Court also adjourned the matter for next week.

The 19-year-old Hathras woman had succumbed to brutal assault injuries in Delhi`s Safdarjung Hospital last month. The post-mortem report said that the victim suffered a fracture of “cervical vertebra”.

The police have claimed that the forensic report has revealed that the woman was not raped. Amid enormous outrage by the opposition parties and civil society since the teen`s death on September 29, social media too erupted in protests after a video, purportedly showing the administration cremating the body without the presence of family members, went viral.

How One California High School Celebrated Graduation During a Pandemic