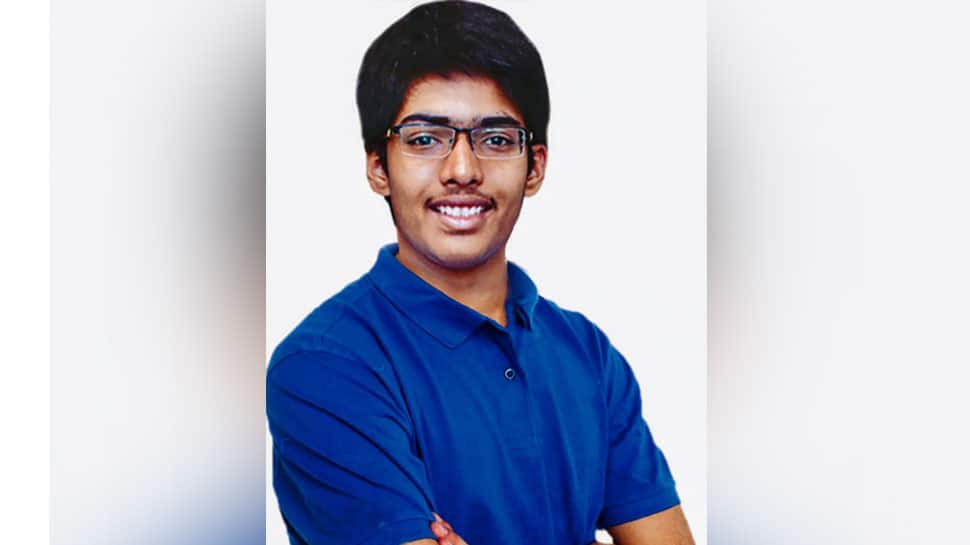 New Delhi: Chirag Falor, the boy who topped the Joint Entrance Examination (Advanced) 2020 has decided not to take admission in any of the Indian Institutes of Technology. The Pune boy scored 352 out of 396 marks in the JEE Advanced and secured rank 1 out of the 1.5 lakh students who reportedly took the test. But now, he has revealed that he’s going to skip IIT and has already taken admission at the United States’ Massachusetts Institute of Technology (MIT).

“I have secured admission in MIT and I will go ahead with it. The classes have already begun and I am attending them online. I had prepared for four years for these exams so I didn’t want to skip appearing for the exam,” Falor was quoted as saying by PTI news agency.

He also stated that he used to attend MIT classes online during the night and then prepare for IIT exams in the day.

He added, “The JEE was tougher than the exam at MIT. The exam has given me different confidence altogether.”

Among girls, Kanishka Mittal from IIT Roorkee performed the best and secured rank 17.

Earlier on Monday, IIT Delhi declared the JEE (Advanced) 2020 result and Union Education Minister Ramesh Pokhriyal Nishank tweeted to congratulate the students who cleared the exan. Pokhriyal said that several opportunities are available for students who couldn’t get their desired rank. “Students should remember that an exam cannot define them,” he added.

JEE Advanced 2020 was held successfully across the nation on September 27 by IIT Delhi. Nearly, one lakh candidates appeared for the JEE Advanced 2020 exam amid the COVID-19 pandemic. IIT Delhi also released the All India Rankings (AIR) along with the scorecards.

ICSE 10th Result 2020 declared: Students can apply for re-checking before July 16 at...

‘You Know Your Audience’: Russia’s Internet Stars Turn Away From Putin