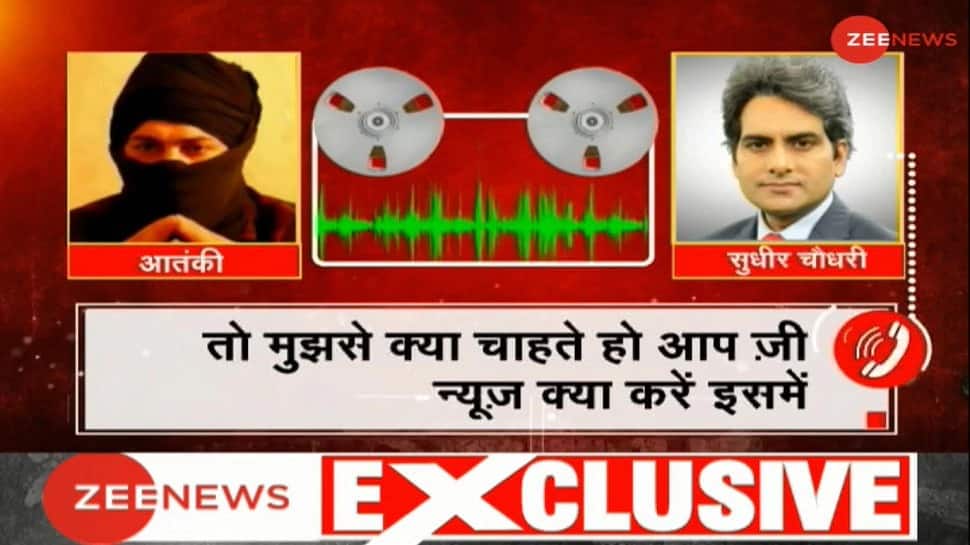 New Delhi: Zee News on Tuesday (October 6, 2020) has yet again received a threat and its Editor-in-Chief Sudhir Chaudhary was told on call that the media house will be attacked post-midnight.

The call was reportedly made from Pakistan but was probably routed through a United Kingdom number. The caller threatened to blackout the channel and remove it from the satellite post 12 AM on Wednesday.

He also threatened the anchors of the channel and said that they will have to bear the consequences.

This was not the first time that Zee News’ Editor-in-Chief has received such a call. Earlier in May 2020, a terrorist had called Chaudhary and told him to bear the brunt of showing Pakistan’s propaganda on Kashmir. A Khalistani terrorist had also called and threatened Chaudhary.

Recently a few weeks ago, China had also hatched a big espionage conspiracy against India. It was learnt that the Chinese had asked a Shenzen-based company named Zhenhua Data Information Technology Co. Limited to monitor Prime Minister Narendra Modi, President Ram Nath Kovind and over 10,000 other prominent Indian personalities. China had also tried to spy on Zee News newsroom and was also reportedly monitoring its Editor-in-Chief.

Notably, amid simmering tensions between Indian and Chinese troops along the Line of Actual Control (LAC) in Ladakh, Zee News had run a ‘Made in India’ campaign appealing to the people of the country to stop using Chinese items and buy Indian products. The campaign proved hugely successful with over 1 crore people pledging to boycott Chinese products.

Zee News has also reported relentlessly from the LAC and LOC and has been regularly exposing the nefarious plans of China and Pakistan.

F.T.C. Decision on Pursuing Facebook Antitrust Case Is Said to Be Near

F.T.C. Decision on Pursuing Facebook Antitrust Case Is Said to Be...