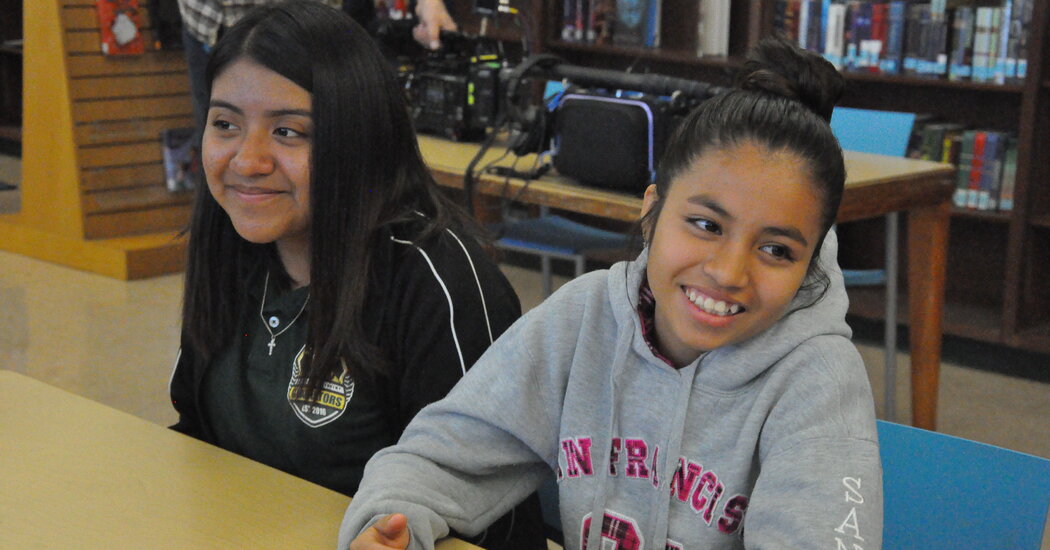 The run-of-the-mill documentary “The Great American Lie” fires shots at the American Dream, criticizing a country that has failed its promise.

The movie uses a broad array of talking head interviews to argue that the rich are allowed to become richer as women and people of color toil in poorly compensated service jobs. The film’s alignment with Democratic Party talking points is implied, but never directly stated. There are criticisms of Ronald Reagan and Republican tax plans, and the movie uses archival news footage to suggest parallels between Ku Klux Klan meetings and President Trump’s political supporters.

Interviews are seamlessly strung together, which gives the movie a polished feel. But this practice does a disservice to the speakers. The economist Joseph Stiglitz might not advocate the same solutions to inequality as the critical race theorist Kimberlé Crenshaw, yet the movie makes no distinctions between their scholarship.

The documentary’s united and decidedly liberal front feels particularly disingenuous because the film is directed by Jennifer Siebel Newsom, who is married to Gavin Newsom, the governor of California. Governor Newsom, a Democrat, is allowed to make brief appearances as a neutral pundit, but his relationship with the filmmaker is never disclosed. .

The documentary fares better when it cuts the interviews and simply follows working class people in their daily lives. Sequences spent with a former steelworker in Ohio, or an overwhelmed middle school principal in Oakland build an organic sense of what needs to change in the United States. These scenes demonstrate meaningful sound and fury; it’s unfortunate that the rest of the film offers little more than pomp and circumstance.

How 2020 Changed the Internet