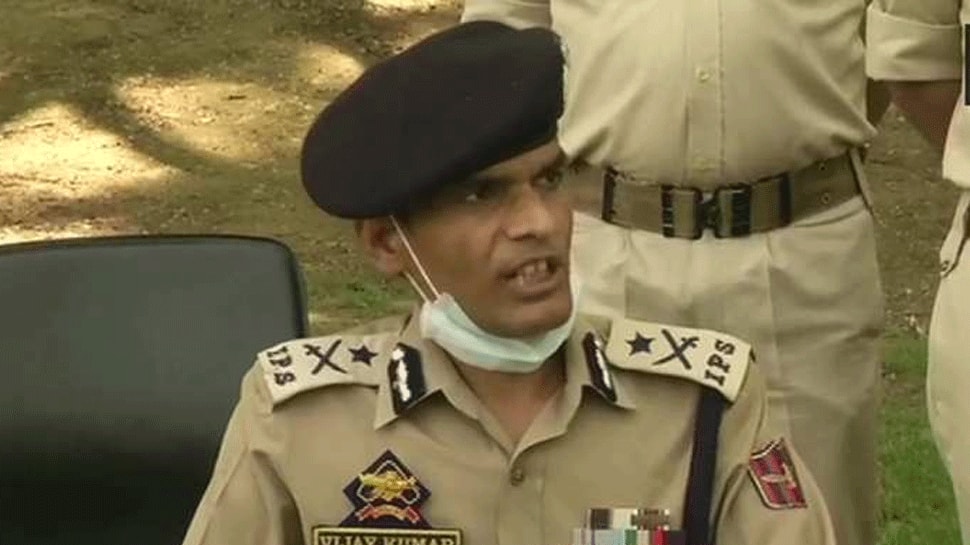 The use of virtual numbers by militants have turned out to be a new challenge faced by security forces. The same technique was used by the terrorist to communicate during the Pulwama attack in 2019.  More than 40 such numbers were used at that by terrorists to launch the attack.

IGP Kashmir Vijay Kumar said, “Virtual number has remained a challenge for us since the very beginning. It is challenging across the world. We are trying to find technological answers and will have soon solution.”

Vijay Kumar was speaking to media on the sidelines of the wreath-laying ceremony of two CRPF soldiers who got killed in a terrorist attack yesterday at Pampore area of South Kashmir.

At around 12.45 pm on October 5, militants attacked the area domination party of 110 battalions of CRPF at Kandizaal area of Pampore district Pulwama injuring 5 CRPF personnel out of those 2 succumbed to injuries while the other three are going through treatment in an army hospital in Srinagar where their condition is said to be stable.

Kumar said, ”CRPF personals were on duty militants came from Pampore side and fired with AK 47 in which two our soldiers got martyred and 3 got injured all are safe, militants are identified as Saifullah of Pakistan and one is local both belong to Lashker soon we will neutralize them.”

Police denied the reports that any weapons were snatched by the terrorists during the attack.

Kumar said ”it’s not true that any weapons were snatched however he added, National highway always remains busy many vehicles remain on the move so it’s easy for militants to move on bikes we can’t check every vehicle, there is no need to worry situation is under control we will soon neutralise them,” he added.

Robert Gnaizda, Lawyer Who Fought for Social Justice, Dies at 83

Post office recruitment 2020: Check these vacant positions in Maharashtra Circle; here`s how to...