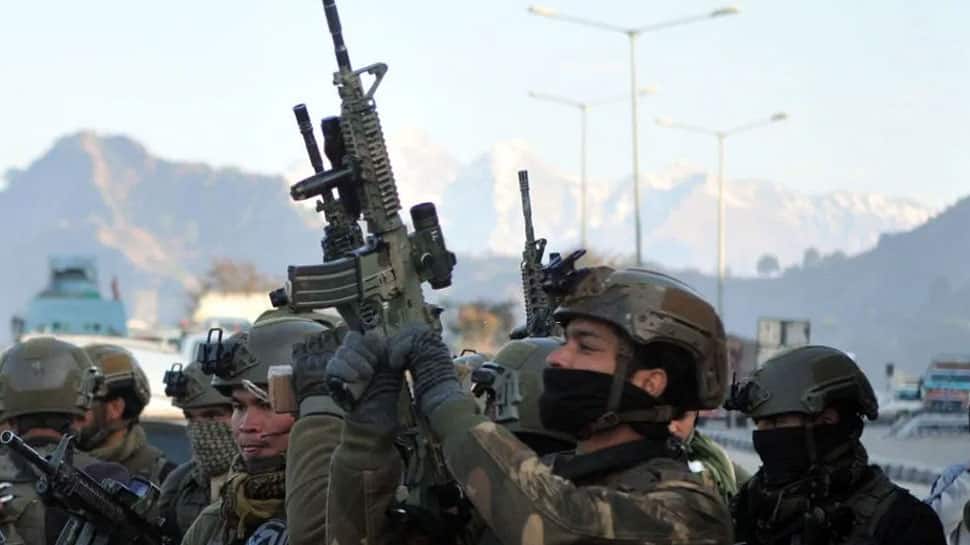 New Delhi: Amid the ongoing standoff with China at the Line of Actual Control (LAC) in Ladakh, the government is now considering to procure ‘Made in India’ carbines for meeting the urgent requirements of the armed forces.

The government is believed to be considering this option amid indications that its proposal for acquisition of imported carbines is unlikely to fructify, according to news agency ANI.

The move is important since the Indian Army has been on a lookout for the carbine – an infantry weapon used for close quarter battles – for many years now.

“The carbine produced by the Ordnance Factory Board at its facility in Ishapore in West Bengal has been offered to the armed forces who are now evaluating it for acquisition,” government sources were quoted as saying by ANI.

Preliminary trials of the weapon were also carried out a short while ago by officials concerned dealing with the acquisition of weapon systems for the three armed forces.

The scope for consideration of buying indigenous carbine came up after it started emerging that the forces would not be acquiring the carbines from the foreign country which has exported it to only a few countries and that too in very small quantities.

The issue of acquiring these carbines from abroad had been stuck for close to two years now as the matter was referred to a high-level committee for decision by the Defence Acquisition Council under the first NDA government.

The overall requirement of the armed forces is for almost 3.5 lakh carbines but they wanted to acquire around 94,000 of these weapons through import route under fast track procedures.

If selected, the OFB carbine will undergo rigorous testing and initially be inducted in limited numbers only by the defence forces.

Efforts to acquire the CQB carbines since 2008 have not materialised. The initial lot of carbines acquired by the forces is expected to be provided to troops deployed on the China front.

Prime Minister Narendra Modi government recently cleared the second batch of the Sig Sauer assault rifles which would be provided to the troops deployed against the Chinese forces in Eastern Ladakh and other areas.

How to Reopen Schools: What Science and Other Countries Teach Us

After Storms, They Built Higher. They Dread Doing It Again.

Police Shooting of Black Man in Wisconsin, Captured on Video, Is Investigated