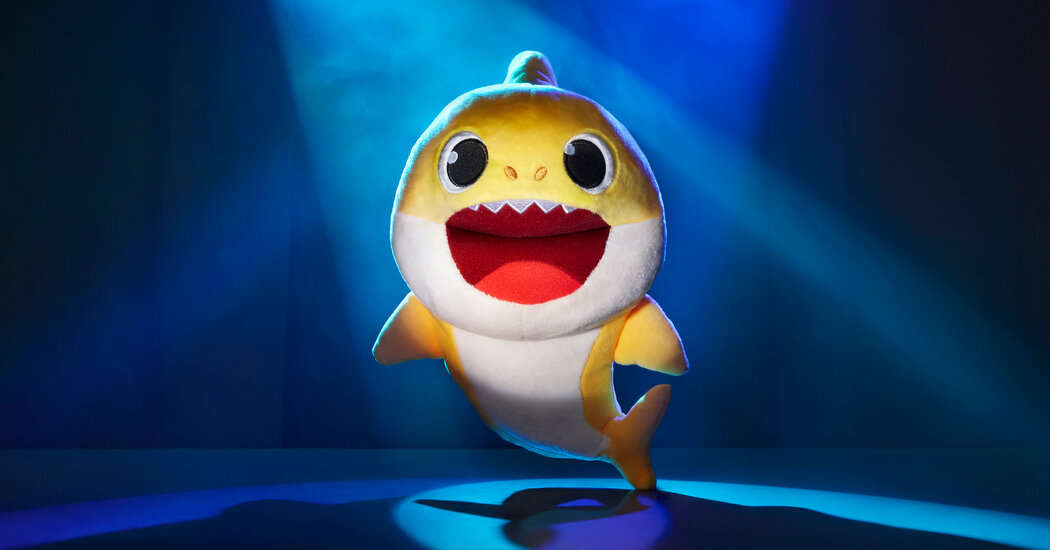 Three former jail employees in Oklahoma are facing criminal charges after they forced inmates to listen repeatedly to “Baby Shark,” the wildly popular song beloved by children and despised by parents around the globe, according to court records.

Christian Miles and Gregory Butler, both 21 and former Oklahoma County Jail detention officers, as well as their former supervisor, Christopher Hendershott, 50, were charged on Monday with cruelty to prisoners, corporal punishment to an inmate and conspiracy, Oklahoma County District Court records show.

On at least five occasions in November and December involving five inmates, each separately, Mr. Miles and Mr. Butler placed the inmate into an empty attorney visitation room, according to affidavits. The two then handcuffed the inmate against the wall, forcing him to stand for as long as two hours, an internal investigation preceding the charges found.

“Baby Shark” was played on repeat, through a computer, while the inmate was forced to listen to it.

The song was “said to be a joke between Miles and Butler,” Mr. Miles told investigators.

David Prater, the Oklahoma County district attorney, said the three had acted “conjointly, willfully and wrongfully” in a “cruel or inhuman manner” when they subjected inmates to the punishment.

Playing the song on repeat put “undue emotional stress on the inmates who were most likely already suffering” from being handcuffed to the wall, Mr. Prater wrote.

And if listening to the song through a tinny computer speaker while being handcuffed to a wall wasn’t bad enough, at least two inmates had their sleep disrupted. According to court records, one of the inmates was pulled into the room shortly after 3 a.m., while another was subjected to the punishment shortly after 2 a.m.

Though the three charges are misdemeanors, Mr. Prater told The Oklahoman newspaper that he “would have preferred filing a felony on this behavior.”

“It was unfortunate that I could not find a felony statute to fit this fact scenario,” he said.

It was unclear on Tuesday night who was representing the three defendants. Mr. Butler and Mr. Miles resigned during the internal investigation, and Lieutenant Hendershott retired, the county sheriff, P.D. Taylor, told the paper.

Efforts to reach Mr. Taylor on Tuesday evening were unsuccessful.

The song “Baby Shark,” which opens with the gripping lyric “Baby shark, doo, doo, doo, doo, doo, doo,” has captivated the attention of hordes of children, including the daughter of the former Washington Nationals outfielder Gerardo Parra. The song rang from the speakers at the team’s stadium throughout the 2019 season.

But, in addition to the episodes in Oklahoma, the tune has found more sinister uses. Last year, the city of West Palm Beach, Fla., blared “Baby Shark” to deter homeless people from sleeping outside an event center.

Italy closes gyms and theaters to fight a steep rise in coronavirus infections.

Spain’s second wave of infections prompts the return to a state of emergency.

Enthusiastic voters are enduring huge lines to vote in person.

The F.D.A. releases stricter guidelines for vaccine developers after a holdup at the White...

A ‘Final Fantasy’ Alliance Gets Real

QAnon, Instagram Blackouts: Misinformation is ‘Its Own Pandemic’ Among Parents

Italy closes gyms and theaters to fight a steep rise in...

Spain’s second wave of infections prompts the return to a state...

Enthusiastic voters are enduring huge lines to vote in person.