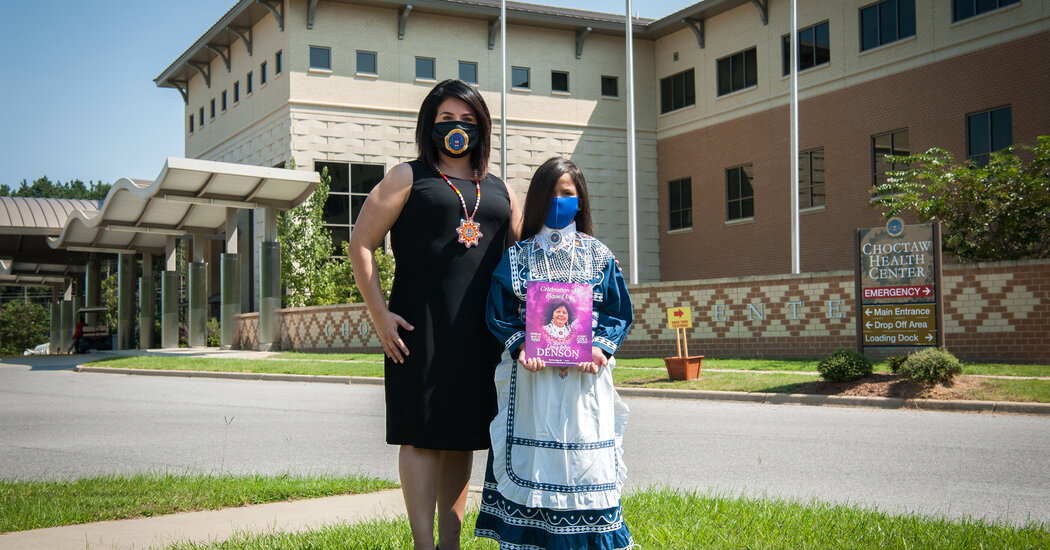 The coronavirus has torn through the Mississippi Band of Choctaw Indians unabated, sickening more than 10 percent of the tribe’s 10,000 residents and killing at least 81 people. Now the tribe is bracing for a second wave and more devastation.

Since April, the cases have kept rising, along with the death toll. In May, 30 people died. In June, another 33.

Through last month, Neshoba County, where most of the tribe’s residents live, had the highest death rate per capita in Mississippi from the coronavirus, according to data tracked by The New York Times. And despite making up 18 percent of the county’s residents, tribal members have accounted for more than half of the county’s virus cases and about 64 percent of the deaths.

“We aren’t just losing family members or an aunt or uncle, we are losing parts of our culture,” said Mary Harrison, interim health director for the Choctaw Health Center. “We’ve lost dressmakers, we’ve lost artists, elders who are very fluid in our language — so when you think about an individual we’ve lost, these are important people in our community.”

The Choctaw have been among the hardest hit in the state — like many other tribal nations across the United States.

The Navajo Nation, the country’s largest reservation, has recorded at least 560 deaths — a tally larger than the coronavirus-related deaths in 13 states and a death rate higher than every state.

While communities of color have been disproportionately affected by the virus, it appears to be especially deadly in some tribal nations, where poverty, multigenerational housing and underlying health conditions such as diabetes and heart disease have been contributing factors.

The Rise of QAnon

Colleges, Conservatives and the Kakistocracy