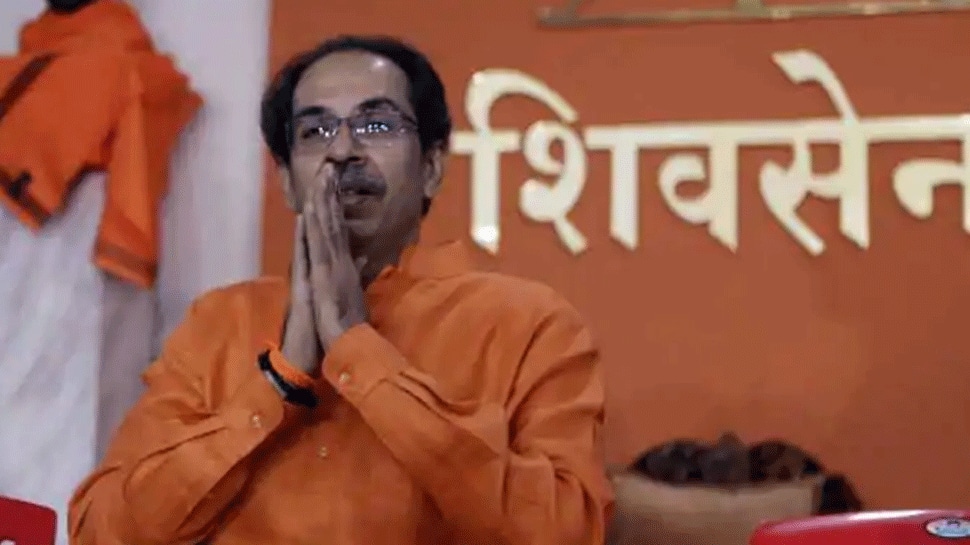 Maharashtra’s ruling party Shiv Sena is likely to contest on around 50 seats in the upcoming Bihar Assembly elections, said MP Sanjay Raut. He said the party will do campaigning in the Bihar election through virtual rallies and party chief Uddhav Thackeray, his son Aditya will address people in these rallies.

However, the party has made no formal announcement yet on the number of seats in which the Shiv Sena will contest in Bihar.

Though Uddhav Thackeray’s party does not have a formidable voter base outside Maharashtra, the party has been contesting elections in states like Uttar Pradesh, Madhya Pradesh, Gujarat, Bihar, and Goa.

Shiv Sena had earlier said that it will field a candidate against Gupteshwar Pandey since he sought a CBI probe in actor Sushant Singh Rajput’s death. The Sena-NCP-Congress, partners in the MVA government in Maharashtra, have been critical of the former IPS officer over his remarks.

The Bihar Assembly polls for 243 assembly seats will be held in three phases on October 28, November 3 and November 7, and the counting of votes will take place on November 10.

When the Story Line Is This Easy, You Just Know

Working From Home: Meet the Man Who Won’t