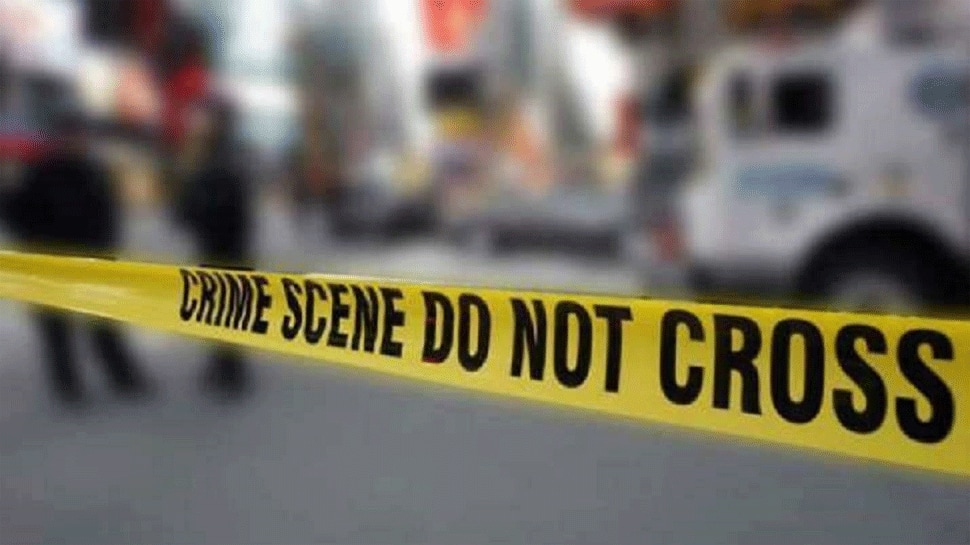 MUZAFFARPUR: A policeman was shot dead when he was going to the police station in Maniari of Muzaffarpur district.

According to reports, the incident took place on Thursday (October 8).

“On Thursday morning, a policeman was shot dead when he was going to the police station in Maniari, Muzaffarpur. We are still in the preliminary stage of the investigation. We will probe the matter,” ASP (West) Syed Imran Masood told ANI.

“We will look into the case from all possible angles and will find out who is behind this incident,” he added.

Three Top Executives Are Out at WarnerMedia, HBO’s Parent Company