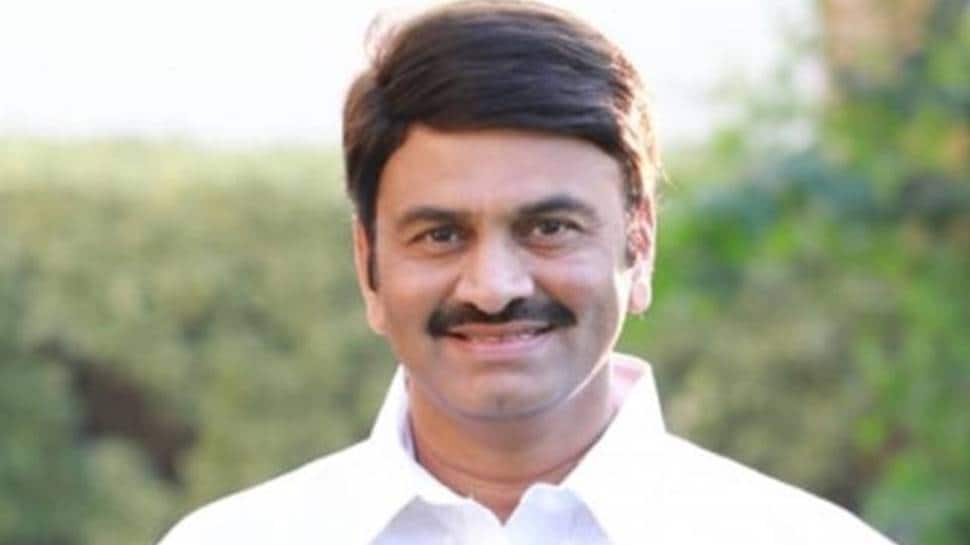 Raju’s wife Kanumuru Rama Devi, who is also the director in the company, and nine others have been booked as well.

“It was alleged in the complaint that the accused had cheated the Punjab National Bank (PNB)-led consortium of banks by way of diversion/siphoning off bank funds etc,” CBI Spokesperson RK Gaur was quoted as saying by PTI.

The agency registered the case against Raju and 10 others which includes the managing director Sitaramam Komaragiri, under IPC sections relating to criminal conspiracy and cheating, besides provisions of the Prevention of Corruption Act.

After registering the case, CBI teams carried out searches at around 11 locations in Hyderabad, Mumbai and West Godavari district in Andhra Pradesh on Thursday.

The FIR was filed after PNB alleged that the company committed fraud by siphoning off public funds issued to the company for setting up a 300 MW power plant in Uttara Kannada district.

The bank has alleged that the funds were diverted which was in violation of RBI guidelines.

The members of the 10-bank consortium led by PNB had declared accounts fraud between 2019-20.

The bank has alleged that the company paid Rs 267 crore to related parties during 2014-18 instead of paying debts to the bank. Also, Rs 41 crore of receivables by the company were transferred to them.

The company did not provide any documents, reasons or justification for transferring this Rs 300 crore working capital loans given by the banks to related parties.

How Yurts and Heat Lamps Will Save New York’s Restaurants

Carlos Ingram Lopez Death in Tucson: Another Video and Police on the Defensive