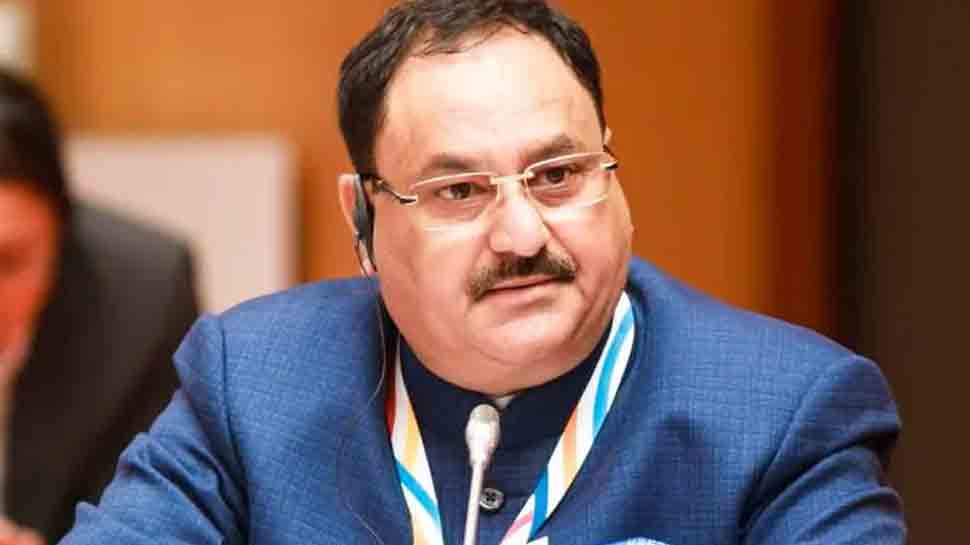 The public rally is scheduled in Gandhi Maidan of Bihar’s Bodhgaya and will begin at around 2 pm.

Speaking to ANI, Tarun Chugh, BJP’s national general secretary said that this is a proud moment for the party as it has braved itself against COVID-19 and yet managed to stay in touch with its electorate.

“We are a democracy and it is with pride that I say that our president who is the chief of world’s largest political party would be going amid people to seek their participation in the democracy’s biggest event,” stated Chugh.

The sources in the party stated that Nadda would be staying in the state to motivate the cadre and leaders. However, the party has taken care of guidelines issued by the Union Ministry of Health and family welfare and Election Commission for the COVID-19.

On September 25, the ECI announced that elections to the 243-seat Bihar assembly will be three phases — October 28, November 3, and 7. The counting of votes will take place on November 10. Sanjay Jaiswal, BJP Bihar president said that chairs will be put in the ground to ensure social distancing and that party would win all the seats of the first phase of polls.

“In a ground where lakhs of people participated in rallies, we will only have thousands to attend the rally. However, the address will be heard by crores as it will be broadcast on social media. There would be LED screens for people to watch as we begin our canvassing,” added the BJP leader.

The Bihar polls are taking place amid the COVID-19 pandemic that has necessitated physical distancing and ban on large gatherings. With the split in NDA on the state, as Lok Janshakti Party (LJP) would be contesting outside the alliance.

The BJP, though seems to be confident about its prospects in the state, would be keeping a close watch on changed caste equations due to LJP’s exit.

Besides Prime Minister Narendra Modi’s rallies, the BJP is also finalising the rallies of all senior leaders like Amit Shah, Rajnath Singh and Uttar Pradesh Chief Minister Yogi Adityanath who are considered to be influencers.

Many in the party, too, believe that demise of Dalit leader and LJP patron Ram Vilas Paswan is likely to swing Dalit votes in favour of the party that isn’t in alliance with them.

After a meeting of the NDA alliance on October 6, Chief Minister Nitish Kumar said that Janata Dal (United) has been allotted 122 seats and BJP has got 121 seats for the Bihar Assembly polls.JDU will give 7 seats to Jitan Ram Manjhi’s Hindustan Awam Moarch (HAM) from its quota while BJP will allot 11 seats to Vikassheel Insaan Party (VIP) from its share.

The Trauma of Caring for Coronavirus Patients

Is This the End of the New York Yoga Studio?