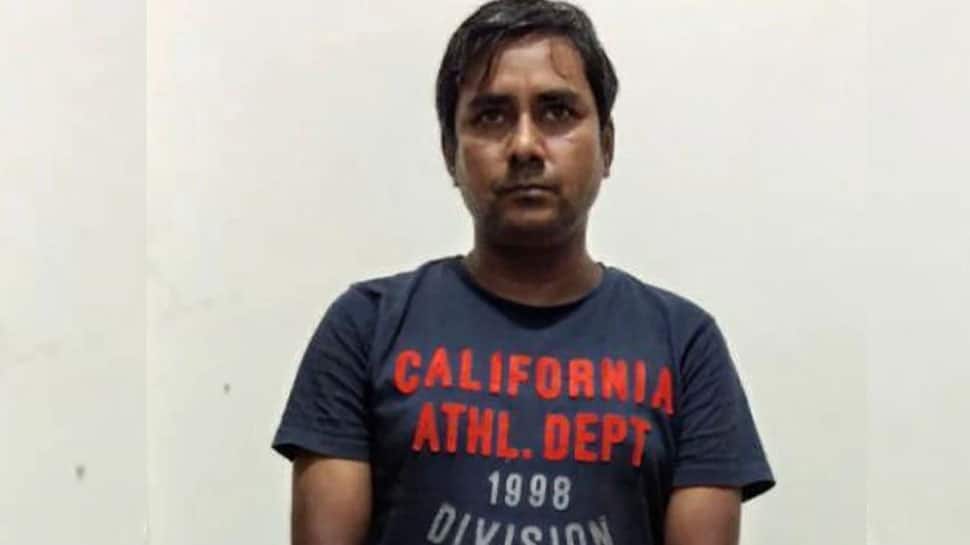 MUMBAI: Days after the Mumbai Police busted a racket allegedly manipulating the Television Rating Points (TRP) and arrested four persons in this connection, the Zee News team managed to trace the mastermind of the multi-crore scam.

According to reports, the Zee News team found that the 44-year-old Bompalli Rao Mistry, an accused in the TRP scam case, lives on the third floor of a building in Versova-Yari Road in an extremely posh locality in Andheri, Mumbai.

Bompalli Rao Mistry will remain in police custody till October 13 since his arrest in connection with the TRP scam by the Mumbai Police. According to the remand application filed by the Mumbai Police in the case, Mistry had employed one person called Vishal Bhandari in the TRP manipulation racket.

Mistry used to give Vishal Bhandari nearly 20 thousand rupees every month for tampering with the barometer placed on the sample houses. Vishal used to pay about Rs 400-500 per month to the owners of the sample houses where barometers are installed and kept the remaining amount with him.

According to the Mumbai Police, these sample houses were paid to watch certain TV channels.

While trying to reach out to Mistry’s family, the Zee News team was informed by the security guard of his building that Mistry had been staying at this address for the last one year and runs a company connected to the film business in collaboration with a partner.

The Zee News team tried to interview Mistry’s family to know their version in connection with the TRP scam, but their housemaid told that ‘Didi’ (Mistry’s wife) is ill and she does not want to meet them.

It may be recalled that the Mumbai Police recently busted a Television Rating Points (TRP) manipulation racket. It also tightened the noose around Hansa, an agency associated with the Broadcast Audience Research Council (BARC), which calculates the TRP.

Mumbai Police later issued a statement on the TRP scam saying, “The complainant had mentioned the name of a channel in her application. When we began the investigation, no evidence was found against that channel. However, we found three channels including, Republic TV, and two Marathi channels — Box Cinema and Fakt Marathi, of rigging TRPs.”

“Two people related to Box Cinema and Fakt Marathi channels have been arrested, while an investigation against the third channel, i.e. Republic TV, is underway,” read the statement.

Hansa, which is responsible for the maintenance of over 3000 parameters across the country, including around 2000 in Mumbai, has allegedly been tampering with the TRP.

In a press conference, Mumbai Police Commissioner Param Bir Singh said that ratings by BARC, an organisation under the Ministry of Information and Broadcast (I&B), had been manipulated. The police said that Hansa has misused the data, adding that sample houses, where barometers had been installed to monitor ratings, were paid to watch certain TV channels.

Notably, TRP is a tool to judge which TV programmes are viewed the most and also indicates the viewers’ choice and popularity of a particular channel.