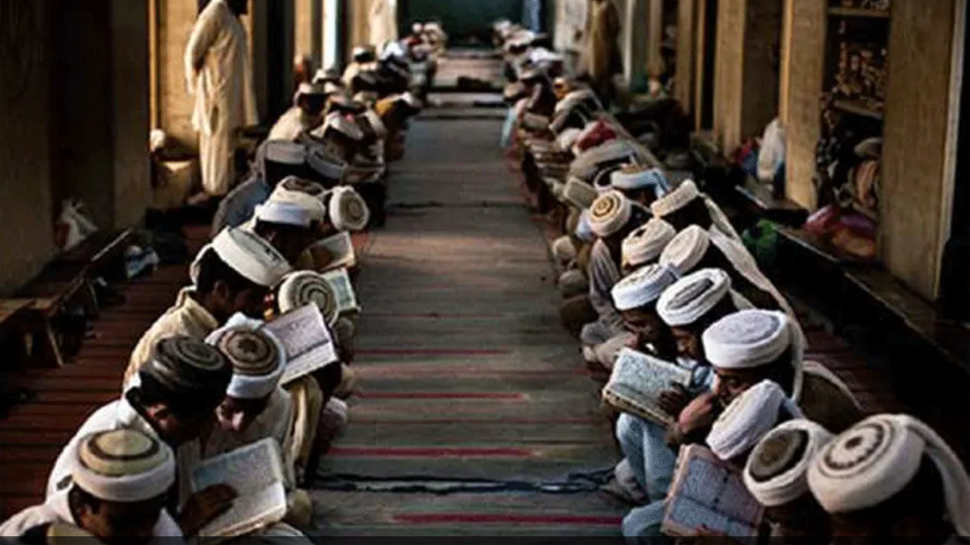 In a significant development, Assam Education and Finance Minister Himanta Biswa Sarma has announced that the state government has decided to shut down all state-run madrasas and Sanskrit tols (schools) as it is not possible for Assam government to use public funds to teach religious scriptures.

“Our government’s policy we had announced earlier in the state Assembly. There should be no religious education with government’s funding,” he told the media. “We have nothing to say about privately-run madrasas and Sanskrit tols,” Sarma added.

According to Sarma, a formal notification in this regard will be issued by the state government in November.

Sarma said that after the closing down of the madrasas, 48 contractual teachers would be shifted to schools under the Education Department.

All India United Democratic Front (AIUDF) chief and perfume baron Badruddin Ajmal has slammed the state government’s decision, saying that if the statet government decides to close down government-run madrasas, his party would take steps to re-open these educational educations after coming to power in 2021 Assembly poll.

“Madrasas cannot be closed. We would reopen these 50-60-year-old madrassas if this BJP government closes them forcibly,” said Ajmal, who is also an MP.

Notably, Assam has 614 government-aided recognised madrasas – 57 for girls, three for boys, and 554 co-educational. A total of 17 madarasas teach students in Urdu medium. There are around 1,000 Sanskrit tols across Assam, of which around 100 are government-aided.

Assam government spends about Rs 3-4 crore on madrasas and about Rs 1 crore on Sanskrit tols annually.

In the Heart of Mexico City, an Ever-Evolving Townhouse

Trump scorns his own scientists over coronavirus data.

Sarah Paulson Has a Thing for Vulgar Performances and Good Cries