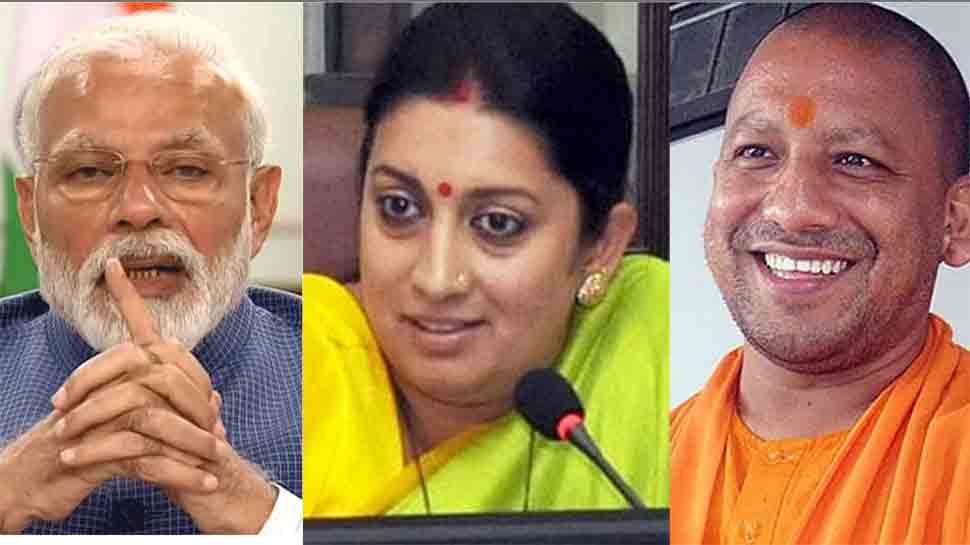 PATNA: The Bharatiya Janata Party on Sunday (October 11) released a list of 30 star campaigners for phase 1 of the upcoming Bihar assembly election 2020.

Below is the list of 30 star campaigners of BJP for Bihar Assembly election 2020:

Earlier in the day, the party released a list of 46 candidates, all for the second phase of the Bihar assembly polls, taking to 75 the number of constituencies for which the party has announced its nominees so far.

State minister Nand Kishore Yadav (from Patna Sahib) and Nitish Mishra, son of former chief minister Jagannath Mishra, are among those named by the party as its candidates.

The BJP is contesting the assembly elections in alliance with the JD(U). Two other parties — Vikassheel Insaan Party (VIP) and Hindustani Awam Morcha (HAM) — have also been included in the alliance.

The BJP is contesting on 110 seats in the 243-member assembly. The party has given 11 seats from its quota to the VIP. The JD(U) will contest on 115 seats, leaving its remaining share of seven seats for the HAM.

The assembly polls in Bihar will be held in three phases on October 28, November 3 and November 7. The results will be declared in November 10.

The Memes, Moments and Reactions of the First Biden-Trump Debate

Biden Trails in Texas Due to Weakness Amongst Hispanic Voters

What We Learned From Week 7 of the NFL Season