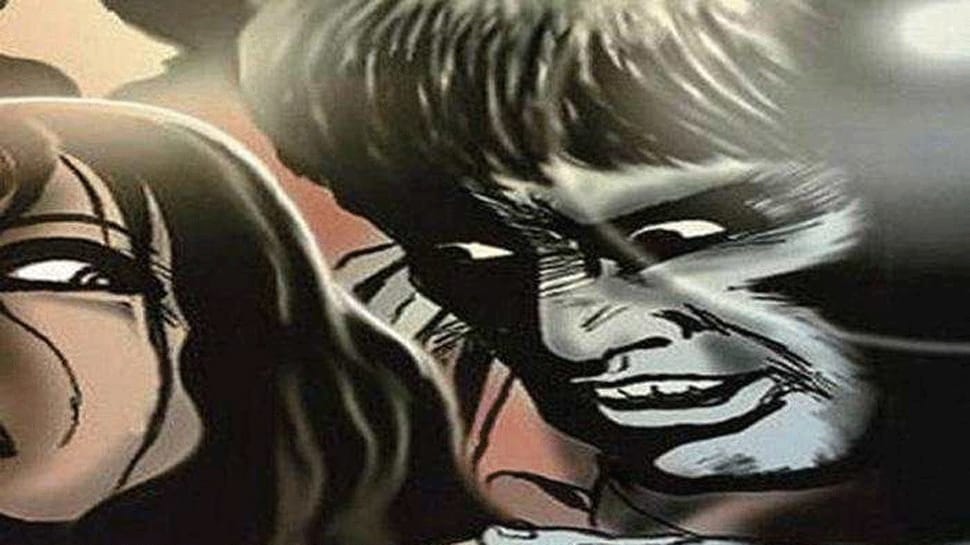 PATNA: In a horrific incident, a woman was allegedly gangraped and thrown into a river along with her five-year-old child in Ojha Baraon village of Buxar in Bihar. The child couldn’t be saved.

Confirming the incident, the Bihar Police said that the woman’s medical examination was conducted and a FIR was registered in connection with the case.

The woman alleged that she and her child were surrounded by a few men when they were on their way to the bank and were abducted. She told police that she was gangraped after which the accused tied with her along with her minor son and threw them into a river. The victim said that locals rushed to her rescue when she raised an alarm; however, her child had died by then.

The body of the child was sent for postmortem. The police arrested one accused in the case.