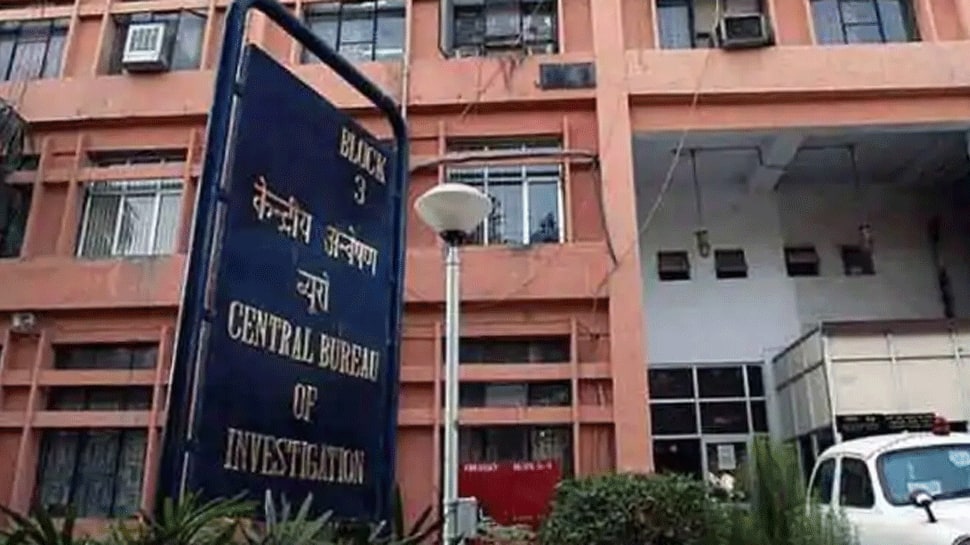 The Central Bureau of Investigation (CBI) on Sunday (October 11)  registered a case in the Hathras gang-rape incident and began investigation. The move of CBI comes a day after the Centre handed over the case to CBI.

CBI Spokesperson RK Gaur said, “The complainant had alleged that on 14.09.2020, the accused tried to strangulate his sister in the millet field. The case has been registered by CBI on the request of Uttar Pradesh Government and further Notification from Government of India.”

The case was earlier registered at Chandpa Police Station, in Hathras district of Uttar Pradesh, on the basis of a complaint filed by the victim’s brother.

Uttar Pradesh Chief Minister Yogi Adityanath has also recommended a CBI probe into the gang-rape incident. The UP government also filed an affidavit filed in the Supreme Court earlier this week and sought a Supreme Court-monitored probe into the case.

The 19-year-old girl, belonging to Scheduled Caste, was reportedly gang-raped on September 14 and was referred to Delhi’s Safdarjung Hospital on September 28 when her condition showed no signs of improvement in an Aligarh’s hospital.

She died the next day while undergoing treatment and was cremated in the night near her home on September 30.

Her family alleged that they were forced by the local police to hurriedly conduct her last rites, while on the other hand, local police officers said the cremation was carried out as per the wishes of the family.

The incident sparked furious protests and demonstration against the police and the Uttar Pradesh government across the country.

India designates 9 SFJ activists as terrorist for indulging in violence

Wildfires Hasten Another Climate Crisis: Homeowners Who Can’t Get Insurance

How the G.O.P. Stretched Hard to Defend Trump on Race and Gender