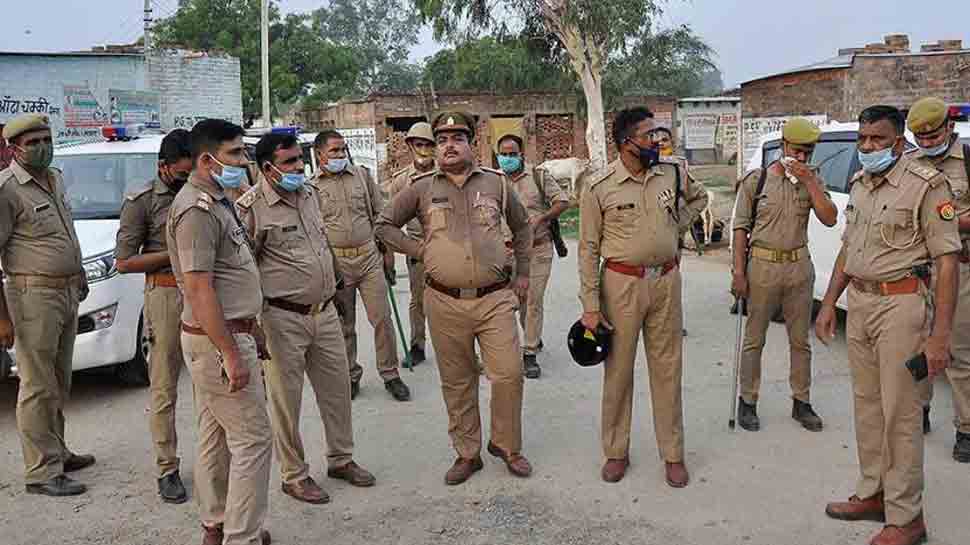 GONDA: A day after the horrific incident in which a temple priest was set ablaze by a few people in Rajasthan’s Kalauri, another priest came under an attack and was shot at in Uttar Pradesh.

The incident took place in Gonda district on Saturday (October 11) over a long-standing property dispute. According to reports, the miscreants shot Das and immediately fled the scene. Two people have been arrested in connection with the case.

The victim has been identified as Samrat Das and serves as a priest at the Ram Janki temple in Gonda. He was immediately rushed to a local hospital but had to be referred to Lucknow for treatment on early Sunday (October 11). The doctors said his condition was critical.

An FIR has been registered against four people.

It is to be noted that another priest of the same temple, Mahant Sitaram Das also attacked by a unidentified assailants last year and a police investigation is still going on in the matter.

Meanwhile, the Gonda Police have began an investigation into the incident and launched a search operation to nab the accused.

Giuliani is said to have discussed a possible pardon with Trump.

The Killing of Breonna Taylor, Part 1

Trump and Biden Square Off Over Environment

Giuliani is said to have discussed a possible pardon with Trump.