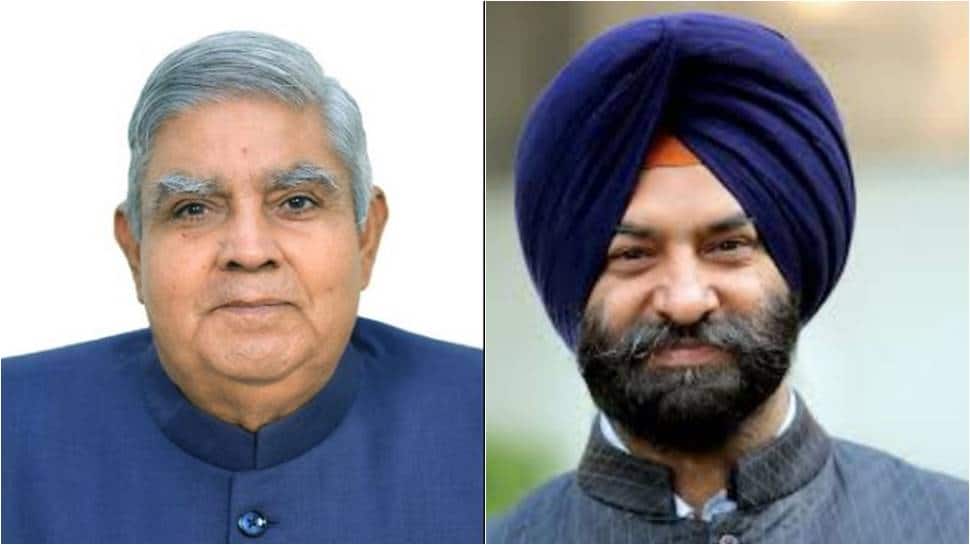 Sirsa who is also the President of Delhi Sikh Gurudwara Management Committee, arrived from Delhi on Sunday morning and reached Howrah court to meet Balwinder Singh during his court hearing.

While meeting Singh, Sirsa assured him that the entire community is standing with him.

“Sikhs and Bengalis share a common history of martyrdom and leadership since freedom struggle. I am sure Bengalis would support Balwinder Singh. Urging Mamata Banerjee Ji to ensure justice to him. The land of Rabindranath Tagore has always honoured Sikhs, same would happen this time,” said Sirsa.

Later, the Sirsa-led delegation met Bengal Governor Jagdeep Dhankhar at Rajbhawan. The SAD leader even submitted a representation to the Governor Dhankar claiming that Balwinder Singh’s turban was pulled at by the policemen.

The Governor assured the delegation that necessary action will be taken in the matter.

“Delegation led by President Delhi Sikh Gurudwara Management Committee Manjinder Singh Sirsa submitted a representation regarding disgracing a Sikh’s Dastar (headgear) that is grave insult to entire Sikh Community and demanded justice for Balwinder Singh. As Governor I asured the delegation that all steps would be taken for such outrage. In no civilised society such blatant abuse of police power in disregard of Supreme Court directives in the case of DK Basu can be countenanced or condoned,” Governor Jagdeep Dhankhar tweeted.

The land of Rabindranath Tagore has always honoured Sikhs; same would happen this time! pic.twitter.com/IviZYcB8mR

The delegation is likely to meet Howrah Police on Monday and file a complaint against the policemen who were seen in the video beating up and manhandling Balwinder Singh.

On October 8, amidst BJP Yuva Morcha’s march to the state secretariat- Nabanna, Balwinder Singh was detained by policemen at Howrah Maidan for carrying a firearm in the rally. However, controversy erupted after videos showing Balwinder Singh’s turban coming off went viral.

The state police claimed that the turban came off in the scuffle that had ensued after iit was found that Singh was carrying a firearm. He had a license valid but for Rajouri district of Jammu & Kashmir.

The statement from police added that the force respected all religions and had no intention of hurting any religious sentiments.

Nearing a deal on a stopgap spending package, Democrats hit a snag over Trump’s...

First 5 IAF Rafale fighter aircraft to take off for India from France on...

Saving Jobs by Sharing Them, With Government Help