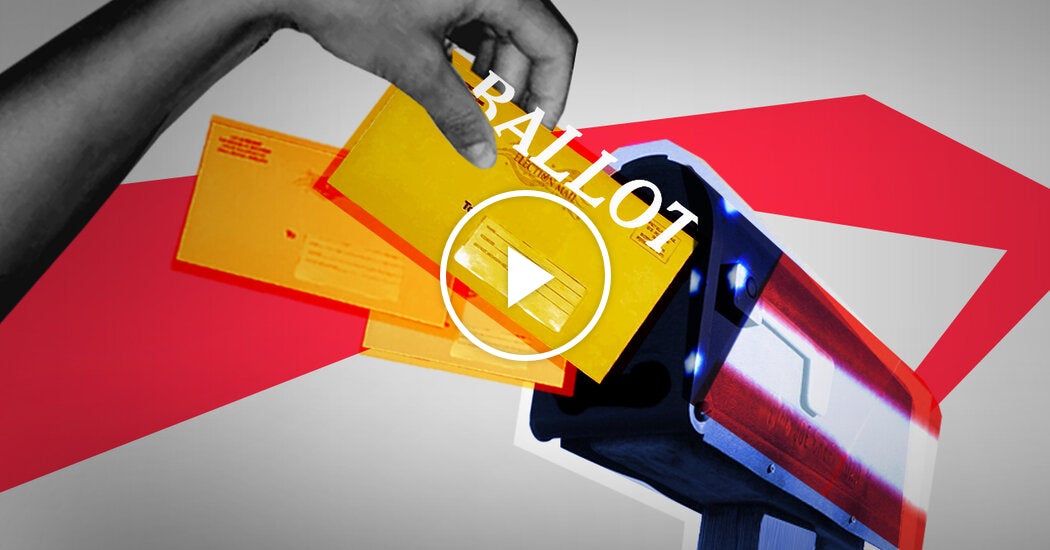 Kerala DHSE Plus One Result 2020 to be announced this week, students can check...

By-poll dates for 56 Assembly seats in various states, one Lok Sabha seat in...