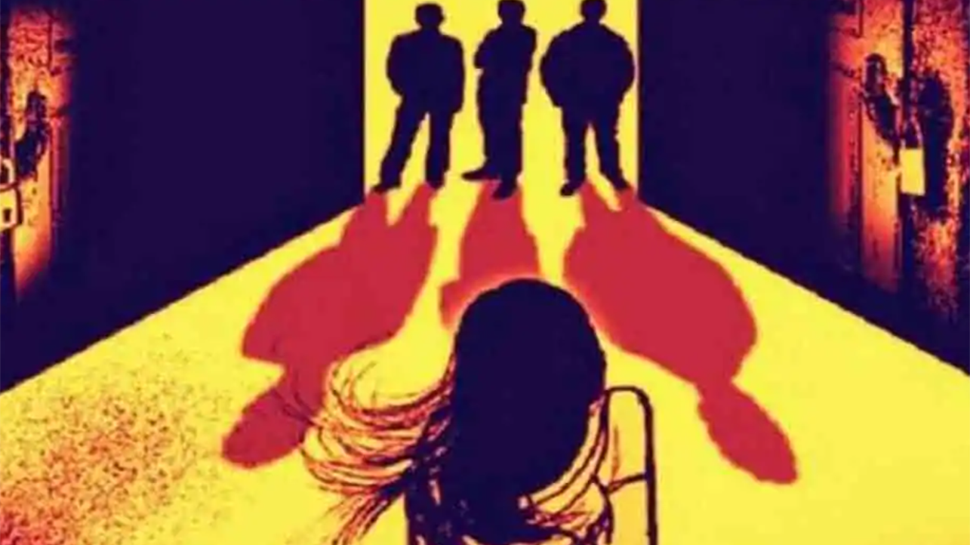 The horrific gang-rape of a woman in Ojha Baraon village of Buxar in Bihar has sparked protests across the country with Congress, RJD, BSP and other opposition parties slamming the JDU-BJP government in the state for failing to maintain the law and order in the state.

The alleged rapists also killed the five-year-old son of the victim. Confirming the incident, the Bihar Police said that the woman’s medical examination was conducted and a FIR was registered in connection with the case.

Congress leader Ranjita Ranjan has said that the growing cases of gang rape and murder in Bihar is extremely sad and very worrying. She demanded that Chief Minister Nitish Kumar government must take strict action against the culprits.

BSP supremo Mayawati also slammed the JDU-BJP government in Bihar and said that the incidents of rape and murder in the state days ahead of the Assembly poll is very worrying. “In Bihar, at the time of assembly election, the incidents of gang rape and murder are extremely sad and very worrying. It is clear from these events that Jungle Raj is going on there. Therefore, I request the Election Commission to take immediate cognizance of these matters,” she tweeted.

The woman alleged that she was abducted by accused and gang-raped. She also said after raping her the accused tied with her along with her minor son and threw them into a river. The victim said that locals rushed to her rescue when she raised an alarm; however, her child had died by then.

Protecting Your Property From Wildfires