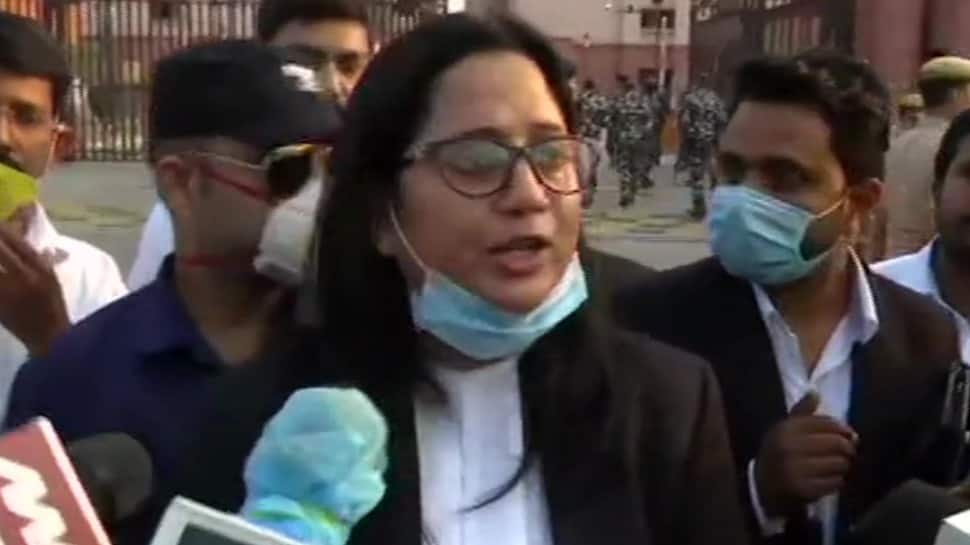 Lucknow: Seema Kushwaha, the lawyer who’s representing the victim’s family in the alleged Hathras gang-rape case, has demanded the case to be transferred out of Uttar Pradesh.

Kushwaha demands came during the hearing of the case at the Lucknow Bench of Allahabad High Court on Monday (October 12, 2020).

“The victim’s family has demanded that reports of CBI be kept confidential. We had also prayed that the case be transferred out of UP. The third demand is that the family be provided security until the case completely concludes,” ANI quoted Kushwaha as saying.

Additional Advocate General VK Shahi who is representing the Uttar Pradesh government said, “We presented our side in the court. The court inquired and interrogated the victim’s family as well as the top officials of the state government.”

He informed that the next hearing will be on November 2.

“We cannot share any finding, opinions or observations before that,” said Shahi.

Earlier on October 11, the Central Bureau of Investigation (CBI) registered a case in the shocking gang-rape incident and began investigation. The CBI registered an FIR under the Indian Penal Code (IPC) sections related to gangrape and murder.

The incident goes back to September 14, when a 19-year-old girl belonging to scheduled caste, was reportedly gang-raped and was referred to Delhi’s Safdarjung Hospital on September 28 when her condition showed no signs of improvement in an Aligarh’s hospital.

She died the next day while undergoing treatment and was cremated in the night near her home on September 30. Her family alleged that they were forced by the local police to hurriedly conduct her last rites, while on the other hand, local police officers said the cremation was carried out as per the wishes of the family.

Trump and Biden Make Politics Out of College Football Shutdowns

First Coronavirus Hit, Then They Got Bedbugs