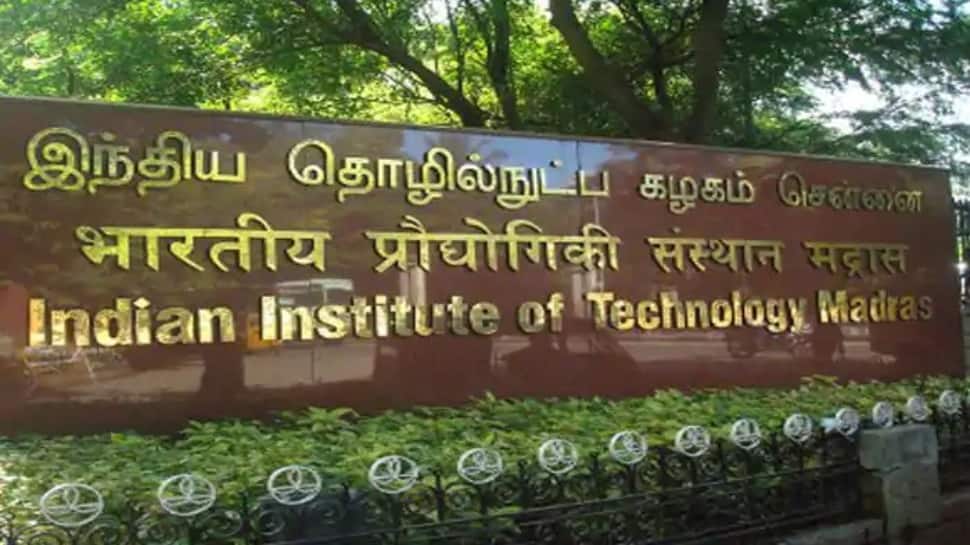 Chennai: Researchers at the Indian Institute of Technology (IIT) Madras have developed an Antimicrobial Wrapping Material that is said to reduce bacterial contamination in stored food and also alleviates the problem of post-use wrapper disposal. This material is said to degrade in 21 days under certain environmental conditions, hence ruling out the possibility of large-scale pollution.

The research was led by Prof Mukesh Doble and Puja Kumari, a research scholar, of the Department of Biotechnology and the team is now looking for funds to scale up the process, to conduct further tests and compare the product with commercial offerings.

The packaging films (wrapper) are made with polymeric blends containing starch, polyvinyl alcohol, and cyclic beta glycans (CBG). Their composition was optimised to achieve a variant with a smooth texture, flexibility, uniform thickness and good clarity. The polymers used are approved by the United States Food and Drug Administration (FDA).

According to the Institute, the antibacterial agent that is used on the packaging is also approved by the food authority for consumption. It includes eugenol, chlorogenic acid, betanin, curcumin and gallic acid, among others. These compounds are used regularly in Indian food and are known to possess antibacterial, antioxidant and many other aid bioactivities. The compound is either immobilised on the surface or coated or mixed with the polymer before preparation.

It is said that 300 million tonnes of plastic waste is produced every year. According to waste management experts, only 9 per cent of all plastic waste gets recycled and about 12 per cent has been incinerated. Some reports suggest that an estimated 600 million persons fall ill after eating contaminated food and over four lakh persons die every year.

Speaking of how this offering can help combat solid waste pollution, Prof Mukesh Doble said, “The wrapping material we have developed also degrades at various environmental conditions. The rate of degradation varies from 4 to 98 per cent in 21 days. The wrapping material degraded rapidly in moist conditions when compared to dry ones. Hence, our wrapper is eco-friendly and can play a major role in plastic waste reduction.”

On the inference of the study, research scholar Puja Kumari said, “99.999 per cent reduction in the bacterial colonies was observed in food samples wrapped with our antibacterial wrap and stored at 30oC for 10 days when compared with a plain wrapper. This study also suggests that our antimicrobial wrapper can, to some extent overcome, the reduced availability of cold storage units. Paneer is known to have a very low shelf life (less than 7 days) and hence extending its shelf life is a major advantage.”

The team hopes that their wrapper can be used to protect food items from bacterial contamination at room temperature, given the large-scale food spoilage, wastage, that arises from lack of adequate cold storage units in India.

Apple, Google, Facebook and Amazon C.E.O.s Are Testifying Before Congress. Here’s What to Know.

Racing a World-Champion Rower in My Garage

Welcome to Another Novel Set in Brooklyn. This One Is Different.

Somalia’s Army Told Her to Sew a Skirt. Now She’s One of Its Top...