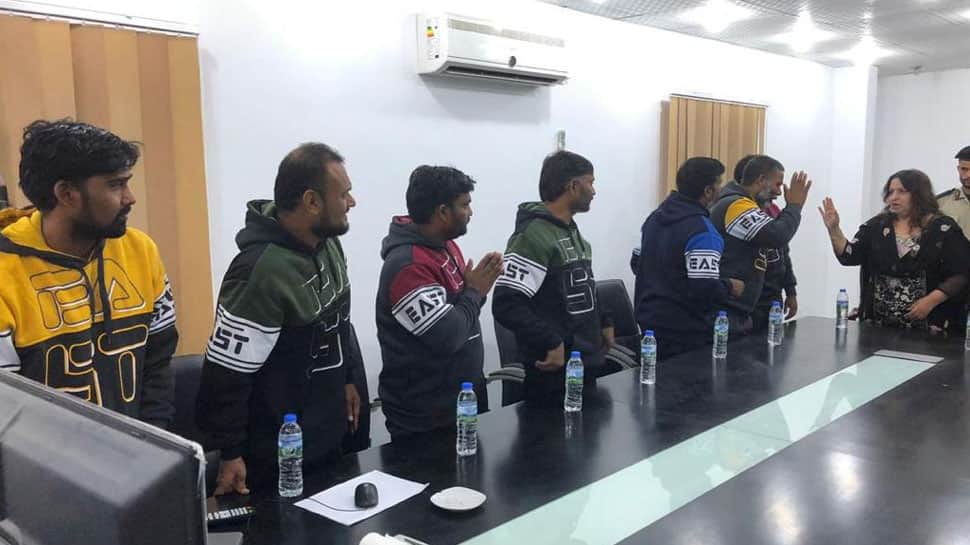 New Delhi: The Ministry of External Affairs has confirmed that the seven Indian hostages kidnapped in Asshwerif in Libya on September 14 were released on October 11. India’s envoy to Tunisia Puneet Roy Kundal, who played a key role in negotiations, spoke to them over the phone after they were handed over by the abductors to the company Al Shola Al Mudia.

The MEA said, “All of them are in good health and are currently staying in the company’s premises in Brega. We are trying to complete requisite formalities to enable their return to India.”

India thanked the “Libyan authorities and the tribal elders” from the region for “their steadfast cooperation in securing the release of our nationals unharmed”.

The negotiations were complex given the fact that two parallel governments were involved. India took the help of local tribals to secure the release.

New Delhi does not have a working mission in Libya given the current situation and Indian mission in neighbouring Tunisia is dealing with the affairs in the country.

Zee Media was the first Indian channel to break the story. The Indians are currently in Brega town, which is the centre of the country’s second-largest hydrocarbon complex.

The Indian nationals belong to the states of Andhra Pradesh, Bihar, Gujarat and Uttar Pradesh. They were working at a construction and oil field supplies company and were kidnapped on their way to the Tripoli airport to catch a flight to India.

For local coordination, Tabassum Mansoor, Principal of Indian International School, Benghazi was appointed by the Indian Embassy in Tunisia. Mansoor who has been living in Libya for last 40 years, on the instructions of the Indian Envoy Kundal was in constant touch with all the Libyan authorities especially the company manager and other key players almost on a daily basis.

The Case Against Ghislaine Maxwell

Seven candidates are vying to fill John Lewis’s seat in a special election.