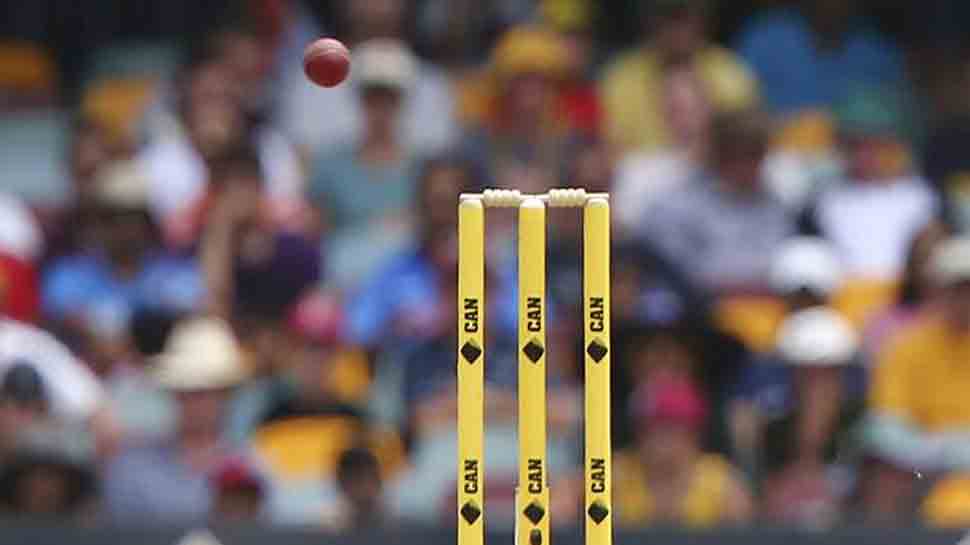 JAIPUR: An IPL betting racket was busted on Sunday (October 12) with the arrest of 14 people from Hyderabad and Jaipur. All 14 people, seven each from Jaipur and Hyderabad by local police and ATS officials, have been taken into custody for interrogation.

Police told ANI that accused from Delhi and Nagaur are yet to be nabbed adding that an investigation has been launched into the matter.

“Based on the information, raids were conducted in five locations at the same time across Hyderabad, New Delhi, Jaipur, and Nagaur in connection with illegal betting on the cricket matches being played at IPL, 2020,” Ashok Kumar Rathore, ADG, Anti-Terrorism Squad (ATS), Rajasthan told mediapersons.

“Our teams earlier found out about how people from our state had gone to other states hiding their identity and how they have been involved in betting,” he said.

The ADG said it remains to be ascertained whether or not the betting was being done with the aim of match-fixing. “Just like the accused from our state have gone to other states and are doing betting, similarly from other states they have come to our state,” he added.

It’s Djokovic-Nadal Yet Again. But This French Open Duel Is Not Like the Others.

What Do I Need To Make It In Business?