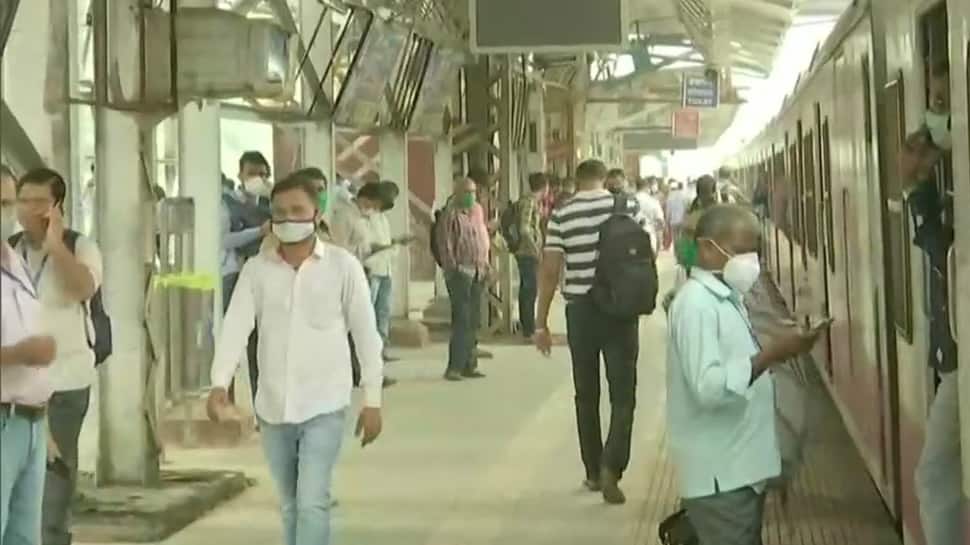 Many areas in Mumbai faced a power outage on Monday morning due to some technical problems. The Brihanmumbai Electricity Supply and Transport (BEST), which is responsible for supplying power to Mumbai, has confirmed the development.

Maharahtra Energy Minister Nitin Raut said that power services will be restored in around one hour, adding that the government’s efforts are going on.

Western Railway local trains shut between Churchgate to Vasai railway station after Mumbai Metropolitian Region (MMR) also experienced a power outage.  “Mumbai Suburban trains on CR held up due to grid failure. We will update ASAP. Kindly bear with us” the public relations office of the central railway said. On Central Railway, trains are not running between CSMT and Diva; while on Western Railway, train services are halted between Churchgate and Vasai.

“In view of interruption in Traction power at 10.05 hrs due to Grid failure of Tata Power company, services btwn Churchgate & Borivali are suspended. It shall be resumed as soon as traction power supply is restored. Commuters are requested to cooperate. However, Power supply, from MSETCL available at Vasai Road & it has been extended to work essential suburban trains between Borivili to Virar section. Efforts are on to start services in Churchgate- Borivali section. Commuters are requested not to panic & maintain social distancing,” said Sumit Thakur, CPRO, Western Railway in a statement.

Several petrol pumps have been shut down in Mumbai due to power outage. However, both National Stock Exchange (NSE) and Bombay Stock Exchange (BSE) said that trading was on both the bourses despite power failure.

Adani Electricity said that Adani Electricity Mumbai Limited (AEML) is supplying around 385MW to critical services through AEML Dahanu. “Our teams are working to restore the supply in the affected areas at the earliest. We regret the inconvenience caused,” it tweeted.

Trump surrogates deflected questions about the coronavirus and the debate.