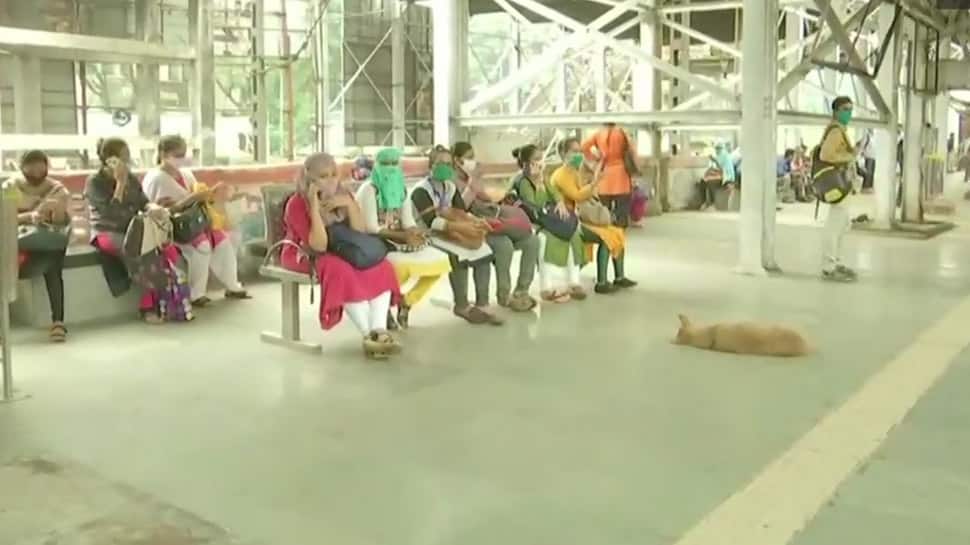 In a major relief for lakhs of Mumbaikars, local trains and other essentials services resumed after around two hours as the city suffered a power outage due to some technical problems.

The blackout left thousands of train passengers stranded at different and delayed college exams. Maharashtra Chief Minister Uddhav Thackeray has ordered an inquiry to find out the reasons behind the grid failure.

The failure was caused by “technical problems” during maintenance work, Maharashtra Energy Minister Nitin Raut said in a video message. It is to be noted that power has now been restored to many areas of the city.

“Tata Power has progressively started restoring supply to all its customers starting from 12 noon and has restored supply fully,” the company said in a tweet.

Many areas in Mumbai faced a power outage at around 10:15 AM due to the technical problems during maintenance work. The Brihanmumbai Electricity Supply and Transport (BEST), which is responsible for supplying power to Mumbai, had confirmed the development.

“Due to grid failure, the supply of power in the city is disrupted,” a Brihanmumbai Electric Supply and Transport [BEST] spokesperson confirmed.

Several petrol pumps were shut down in Mumbai due to power outage. However, both National Stock Exchange (NSE) and Bombay Stock Exchange (BSE) did not face any issue due to the power failure.

Michigan to Pay $600 Million to Victims of Flint Water Crisis