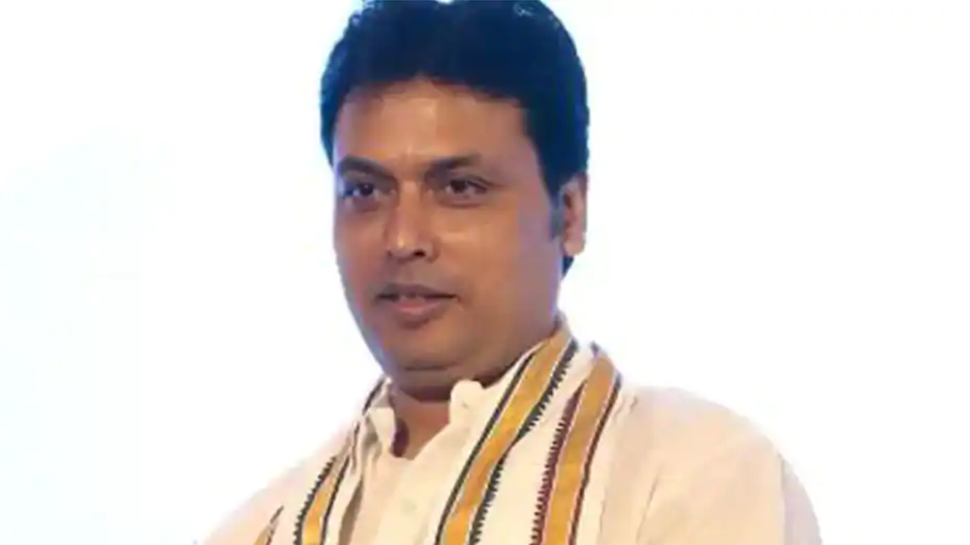 In a fresh trouble for BJP, 7 BJP MLAs from Tripura have flown to New Delhi to meet central leadership of the party over Tripura CM Biplab Kumar Deb “high handedness”.

These MLAs are hoping to meet BJP National president JP Nadda and Union Home Minister Amit Shah in a few days to express their grievances. According to these MLAs, CM Biplab Deb has been non-responsive towards BJP leaders and he is not listening to the concerns of senior leaders of the party who have worked hard to help the BJP come to power in Tripura in 2018.

Sources said that the disgruntled MLAs have no complaints with the BJP and they have made it clear that their loyalty lies with Prime Minister NArendra Modi and the central leadership of the party.

The rebel camp is headed by Sudip Roy Burman, who has claimed that many MLAs, who are against CM Deb, are with him. Burman said that CM Biplab Deb’s attitude is like a dictator and he does not have enough experience to run government, so he should be removed from the post.

It is to be noted that BJP has 36 MLAs in Tripura’s 60-member Assembly and if Burman’s claim is correct, then it will be difficult for BJP to keep save the government in Tripura without addressing the concerns of the disgruntled MLAs.

Besides Burman, the MLAs who have reached Delhi are Sushanta Chaudhary, Ashish Saha, Ashish Das, Diva Chandra Ranchal, Barb Mohan Tripura and Ram Prasad Pal. Chaudhary claimed that two more MLAs Birendra Kishore Deb Burman and Biplab Ghosh are also with us, but they could not come to Delhi due to coronavirus.

The rebel leaders may have reached Delhi, but Chief Minister Biplab Kumar Deb is quite confident. Leaders close to him said that there is no threat to the state government. According to Tripura BJP President Manik Saha, the government is safe and I want to say that seven or eight MLAs cannot bring down the government.

1 dead after house collapses due to heavy rain in Madhya Pradesh`s Sehore; IAF...

Biden’s V.P. Pick Is Said to Be Imminent