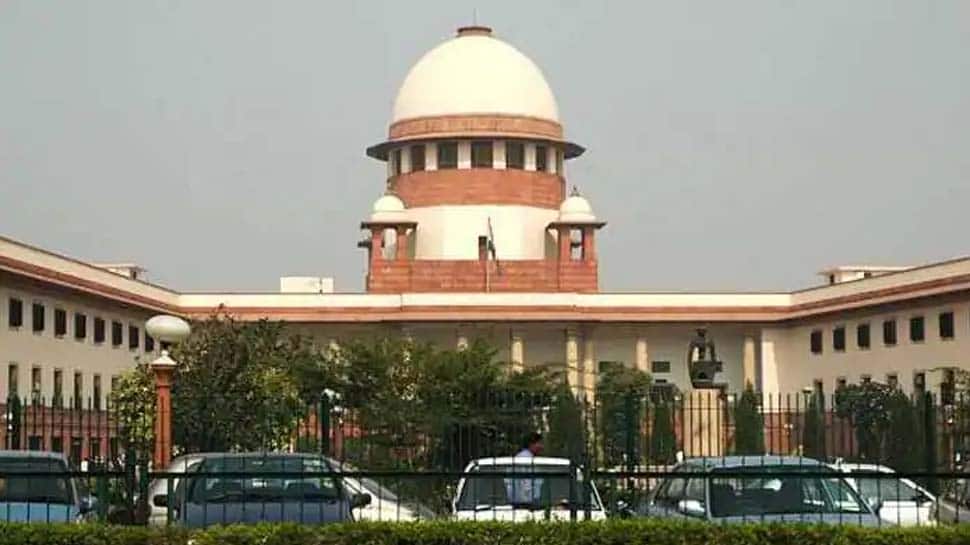 New Delhi: The Supreme Court on Monday adjourned for four weeks the hearing on a habeus corpus plea seeking the release of Kerala journalist Sidhique Kappan, who was arrested at the toll plaza in Uttar Pradesh, on his way to Hathras. A bench of the apex court, headed by Chief Justice of India (CJI) Sharad Arvind Bobde, adjourned the habeus corpus petition filed by the Kerala Union of Working Journalists (KUWJ) for four weeks.

The apex court, during the course of the hearing, was informed that Kappan has been arrested and charged with sedition. The bench asked senior advocate, Kapil Sibal, appearing for KUWJ, “why did not you approach first to the Allahabad High Court seeking bail?”

The KUWJ had filed the habeas corpus petition before the Supreme Court on October 6, seeking its direction to immediately release its Delhi unit Secretary, and senior journalist, Siddique Kappan, from the illegal arrest and detention of the Uttar Pradesh Police.

The petitioner, KUWJ, stated in its habeas corpus petition that the journalist, Kappan, and a member of the petitioner union (KUWJ) was arrested at the toll plaza near Hathras, while on his way to Hathras in connection with his reporting assignment.

The arrest was made in complete violation of the Supreme Court guidelines issued in DK Basu versus West Bengal case, the plea said. It said that the arrest was with a view to obstruct the discharge of duty in the capacity as a journalist.

“The denial of access to the place of the offence for reporting is a gross violation of Article 14, 19 and other Sections of the Indian Constitution, the KUWJ said in its petition. The respondents — Union of India, State of Uttar Pradesh, Uttar Pradesh Director General of Police and others — are solely responsible for the illegal arrest and detention of Kappan and thereby the apex court should pass appropriate directions to immediately release Kappan from the illegal arrest and detention from the clutches of Uttar Pradesh police,” the plea added.

11 Students on a First Day of School Like No Other